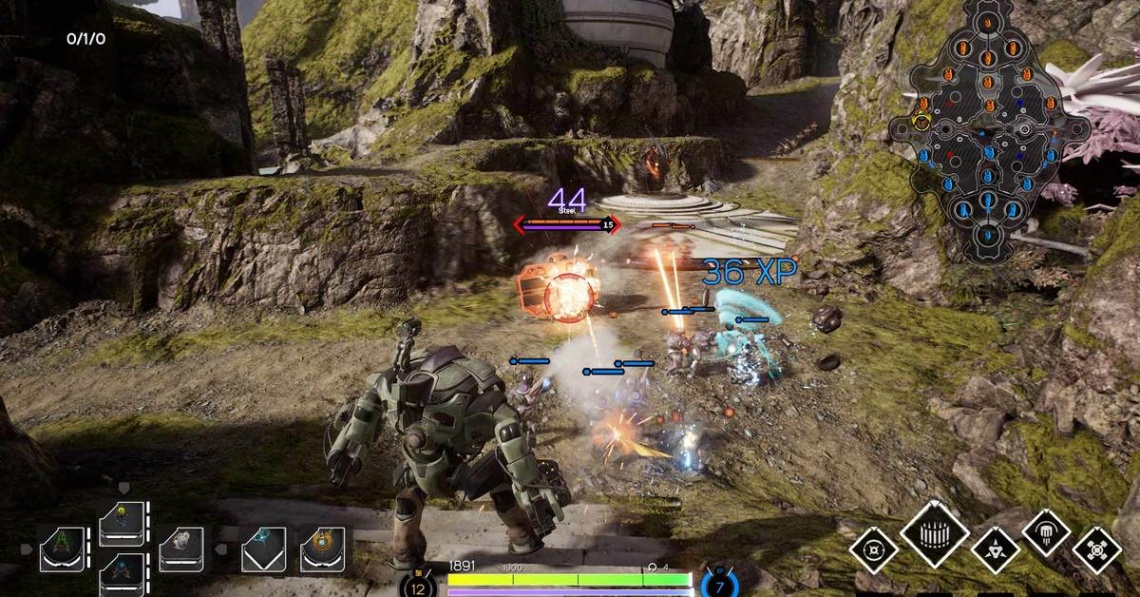 indie
moba
multiplayer
rts
single player
strategy
third person
Release: 2017
Paragon is a third-person multiplayer online battle arena video game. The maps featured in the game are symmetrical, and bases are located at the two opposite ends of a map. Players are tasked with defeating the enemy team by destroying the core in their base. They can reach their opponents' bases through the three lanes featured in each map. Each lane is protected by defensive towers that protect the bases by attacking any incoming enemies that stand within its range automatically. Lanes consist of two towers and an inhibitor; destroying all of these allows a team to spawn more powerful minions in that lane and directly attack the enemy core. Between lanes are jungles, inside which players can find additional resources for their teams. Jungles are separated from lanes by fog walls that players cannot see other players through.

This article uses material from the Wikipedia article Paragon, https://en.wikipedia.org/wiki/Paragon_(video_game)
which is released under the Creative Commons Attribution-
Share-Alike License 3.0,
https://creativecommons.org/licenses/by-sa/3.0/.
Read Full Description
Get This Game 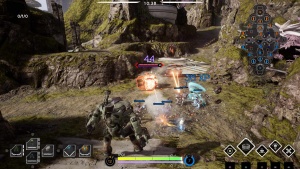 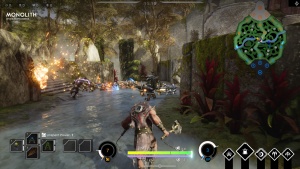