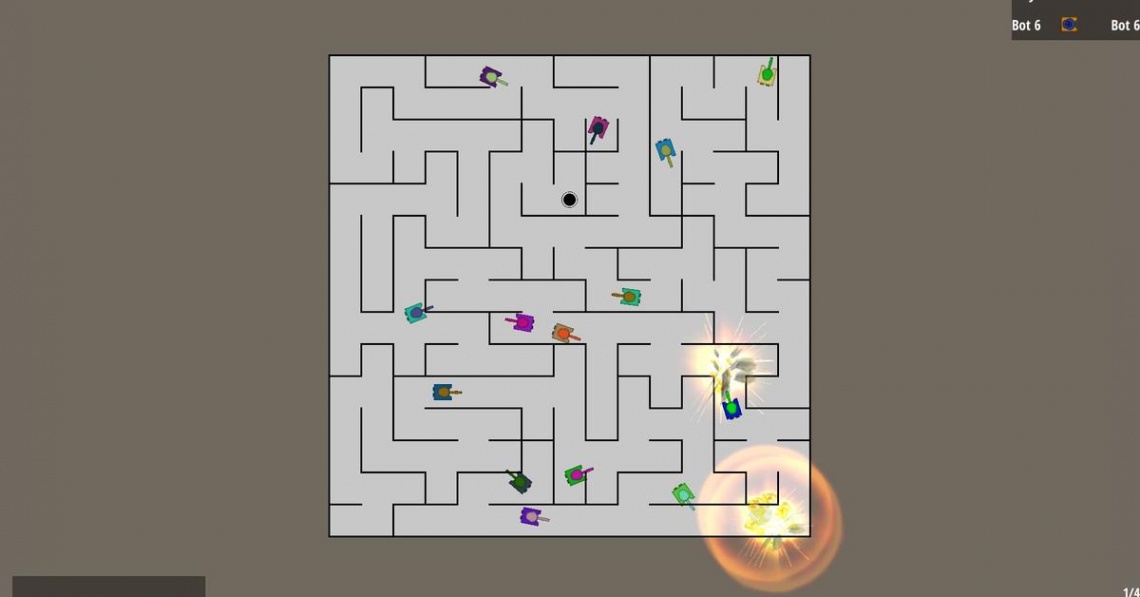 action
casual
early access
indie
multiplayer
simulation
strategy
Release: 2016
The player is fierce fighting in tanks on mobile phones and tablets.
You can choose from a variety of tanks of the modern era, and improving their combat abilities.

-A wide range of tanks.
-A wide range of weapons: a gun, a bomb, a laser, super laser, machine gun, mine, missile, guided missile.
-Upgrade your tank and weapons.
-The player can colorize the tank to your liking.
-Play the game in offline as well as online.
-Increase the level of difficulty.
-The game has different game modes: Team Deathmatch, Capture the Flag, Free-For-All.
-Procedural generation of the maze. You’ll always play on the new map!
-Compete with players around the world!
-Adjust the size of the map.
-Adjust the number of bots.
-For the victory get game coins.
Read Full Description
Save & Play Game Later
Images & Video 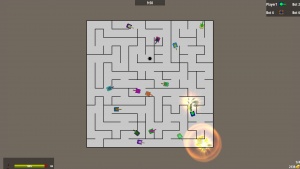 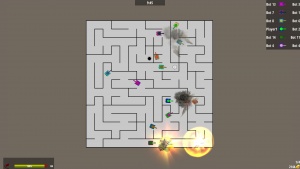