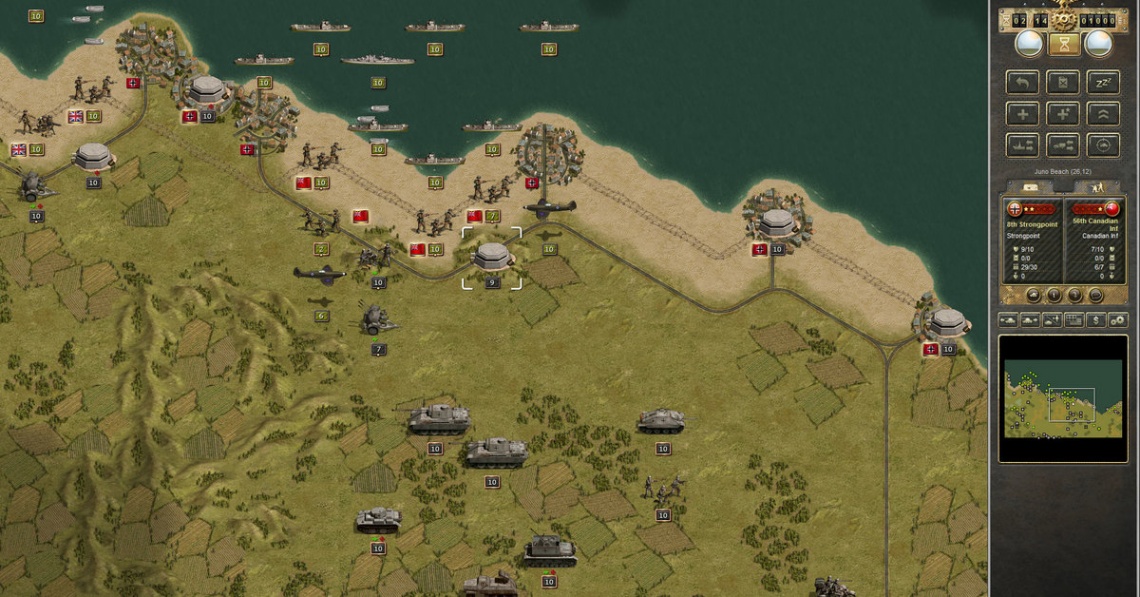 multiplayer
single player
strategy
turn based
Release: 2011
In 1994 Strategic Simulations Inc. (SSI) released a title that would change the face of strategy gaming forever. Panzer General delivered an exceptionally easy to learn gameplay system and was such a captivating game that it became a benchmark for future designers for years to come.
Panzer Corps Wehrmacht is the award-winning turn-based strategy game that the press has called “…nothing short of brilliant” and “the spiritual successor to the Panzer General series”, with high rankings and praises around the world. Brought to fruition by a team of experts and a community of hundreds of fan, Panzer Corps Wehrmacht has evolved into the ultimate strategy classic that will find a home on any wargamer’s shelf!
Read Full Description
Save & Play Game Later
Images & Video 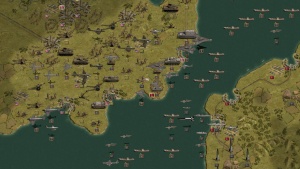 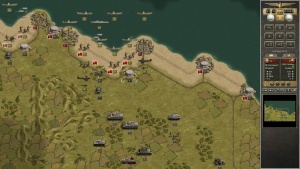