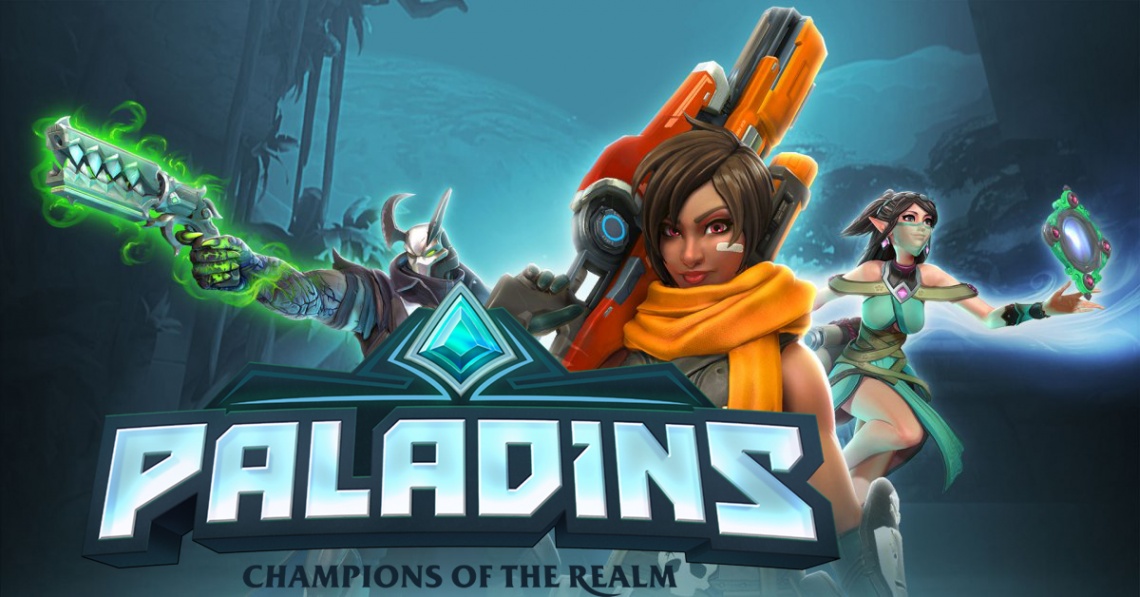 The game is rooted in a colorful fantasy setting featuring Champions, playable characters that have their own unique fire-function and skills. Combat in each game mode is also nearly entirely skillshot-based, meaning projectiles can be dodged. Although each champion has their own personality and abilities, to get around Paladins' maps, the real character variation comes from the Cards and Item Systems that augment a champion in different ways.

Closed beta phase began on November 17, 2015. The game officially went into open beta on September 16, 2016. An Xbox One and PlayStation 4 versions of the game entered their closed beta phases on March 14, 2017. Both of these ports went into open beta on May 3, 2017. Paladins launched out of beta on all platforms on May 8, 2018. After that Paladins was released on June 12, 2018 for Nintendo Switch.
Read Full Description
Get This Game 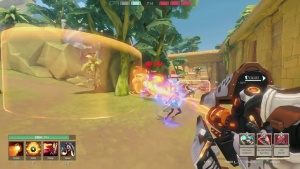 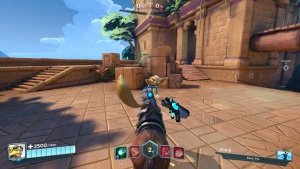