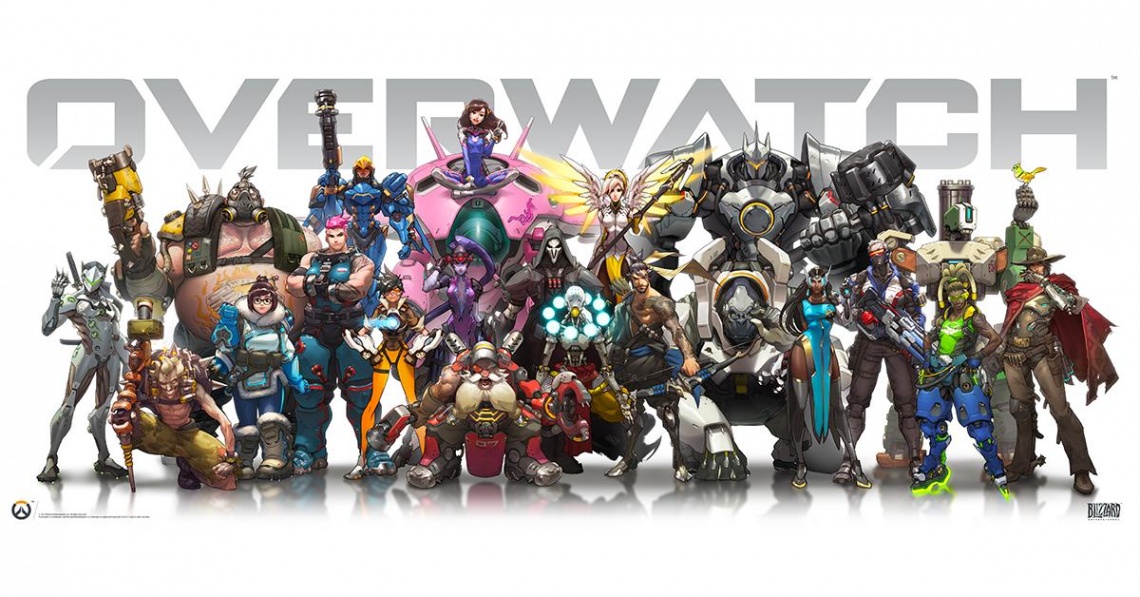 action
fps
multiplayer
shooter
single player
Release: 2016
In Overwatch, you control one of several heroes in competitive 6-person team shooting matches. Battle over objectives, take down the other team, and achieve victory.

CHOOSING YOUR HEROES
Before you begin a game of Overwatch, you’ll need to choose a hero to play.
Maybe controlling a cannon-toting, genetically-engineered ape from the moon appeals to you. Or, you might prefer zipping around as a teleporting, time-traveling freedom fighter. Who do you want to be?

Offense heroes are the damage dealers on their team. Your goal: seek out, engage, and destroy the enemy.
Defense heroes control the battlefield, interrupting enemy attacks and fortifying locations. As a defense hero, your job is to stop the opposing team’s advance.
Tank heroes soak damage and break apart fortified positions, like closely-grouped enemies and narrow chokepoints. If you’re a tank, you lead the charge.
Support heroes empower their allies, healing and shielding them, boosting their damage, and providing vital utility. As support, you’re the backbone of your team’s survival.

MAPS
In Overwatch, heroes do battle in diverse locations around the world. From the technological marvel of Numbani to the manufacturing powerhouse of Volskaya, each map has a unique layout and specific win conditions that your team must meet in order to secure victory.
Read Full Description
Get This Game 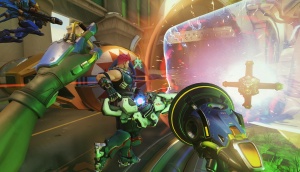 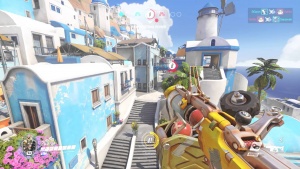 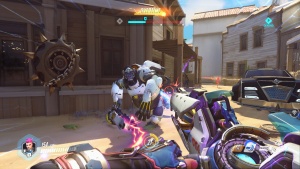 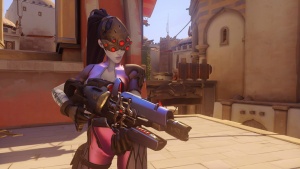 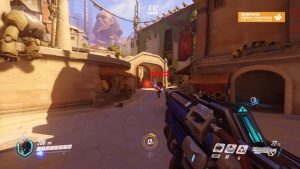 Own Coffee Shop: Idle Game
Recommended for you

Portal Knights
Recommended for you

Batman: Arkham Asylum Game of the Year Edition
Recommended for you
Browse Games