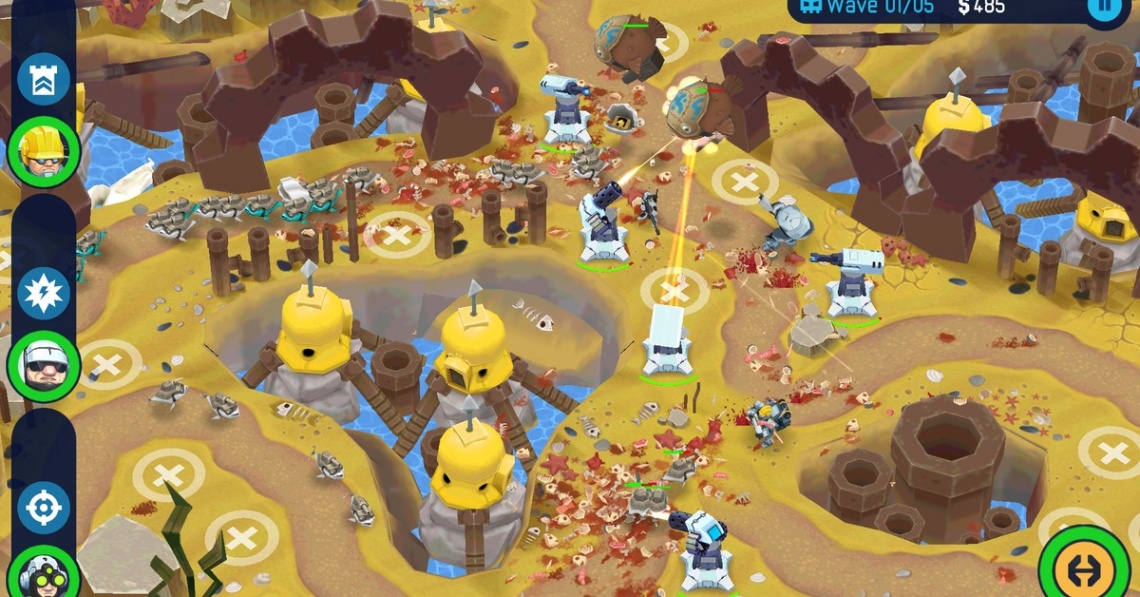 indie
rpg
rts
single player
strategy
tower defense
Release: 2014
Lock, load and let the gibs fly in OTTTD, a Tower Defence/RTS game with RPG elements that pits you against some of the weirdest creatures in the multiverse.
OTTTD stands for Over The Top Tower Defence, and you'll see why when you're blasting 9 kinds of hell out of a Cactus Ghost that's making a beeline for your battlefield HQ. You play as a commander for HEROCORP™, the 4th largest private military organization in the galaxy. A long period of peace has left the company coffers a little bare so the science division developed Trans-Dimensional Rifts, opening up lucrative opportunities for war in other universes. It's like Starship Troopers meets Stargate meets Spaceballs, with way more explosions!
Read Full Description
Get This Game 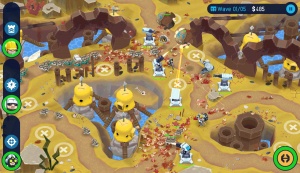 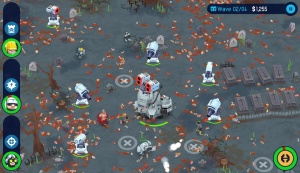