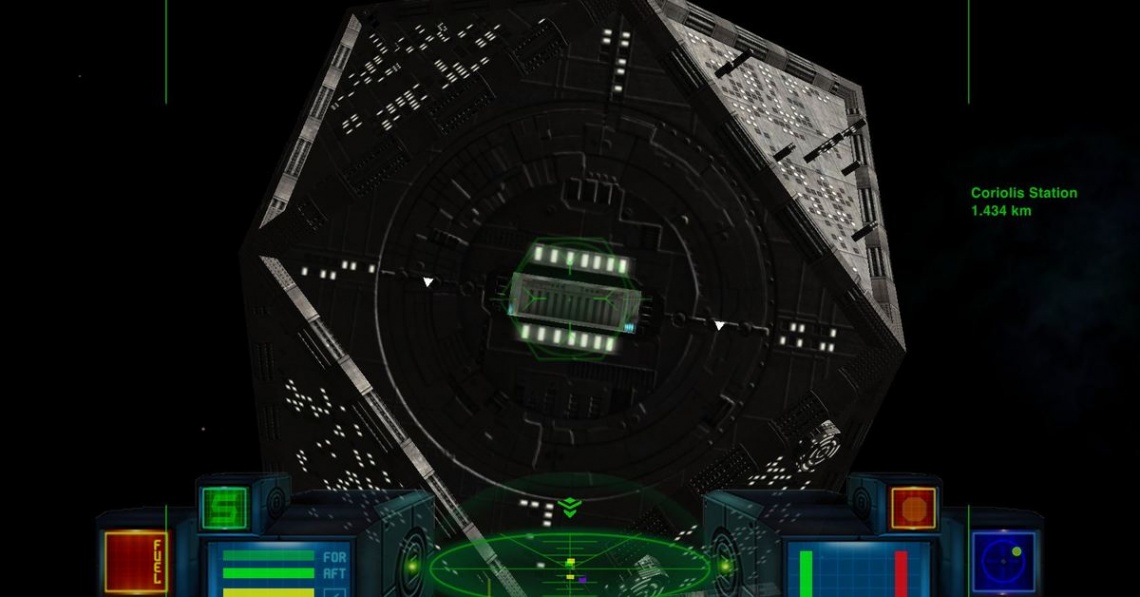 sci-fi
simulation
Release: 2003
Among the seven trillion people who are - at least officially - Cooperative citizens, you are nobody. So far, anyway. You've got a ship, some weapons, and enough spare cash to get started - and one day, you might get the fame, wealth or glory you want. Perhaps one day, everyone might know your name. If, that is, you can survive that long.

The two thousand star systems of the Cooperative once enjoyed a golden age of peace and prosperity, and perhaps the wealthiest of them can still pretend to. The trade ships that once safely travelled between planets now have to be well armed and escorted to fend off pirate attacks, from small-time criminals desperate for their next meal, to powerful robber barons extracting tithes from everyone who passes through their space.

The Cooperative's police force, concentrated near a few influential planets, can no longer maintain order. The mercenaries they hire for a few credits a kill are too few, too unreliable to do so either. And in the darkness between the stars, an old enemy lurks, fearless, perhaps waiting for order to collapse entirely. 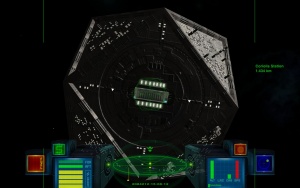 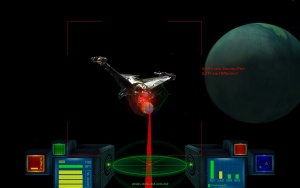