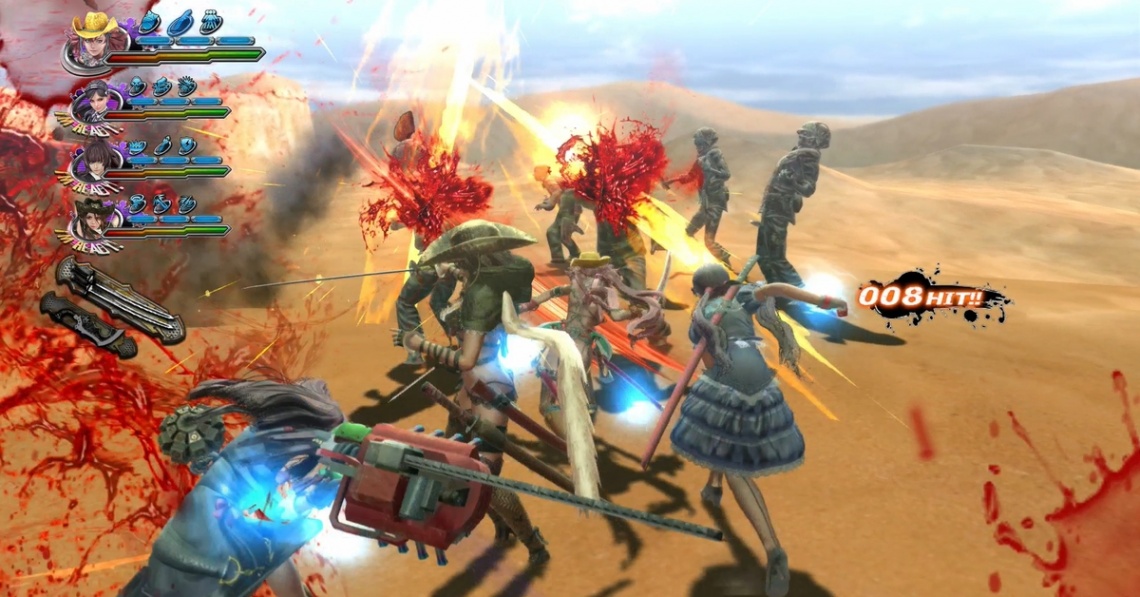 action
Release: 2016
The Gameplay has been compared to Bayonetta, and revolves around hack and slash combat. Throughout the game, two sets of playable characters can be swapped with on the fly, each boasting their own unique attacks and abilities (the characters at hand depend on the given stage). Throughout the game, players will earn yellow orbs, which act as a form of currency. These orbs may be exchanged for new combat moves and gear.
Players will battle a variety of enemies, mainly zombies, werewolves, ghouls and demons. In order to defeat these foes, weapons such as swords, chainsaws, and guns are available. Slaying enemies will result in the dismemberment of limbs, as well as an in-game combo.
After completing a level, the user is graded on their performance throughout the stage. Factors such as combo length, amount of items used, damage dealt and damage received can all affect this score in a positive and negative manner. These scores can also be submitted to the worldwide leader boards. 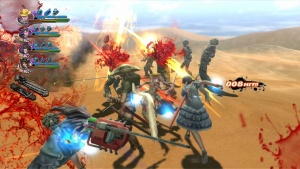 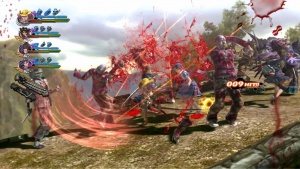