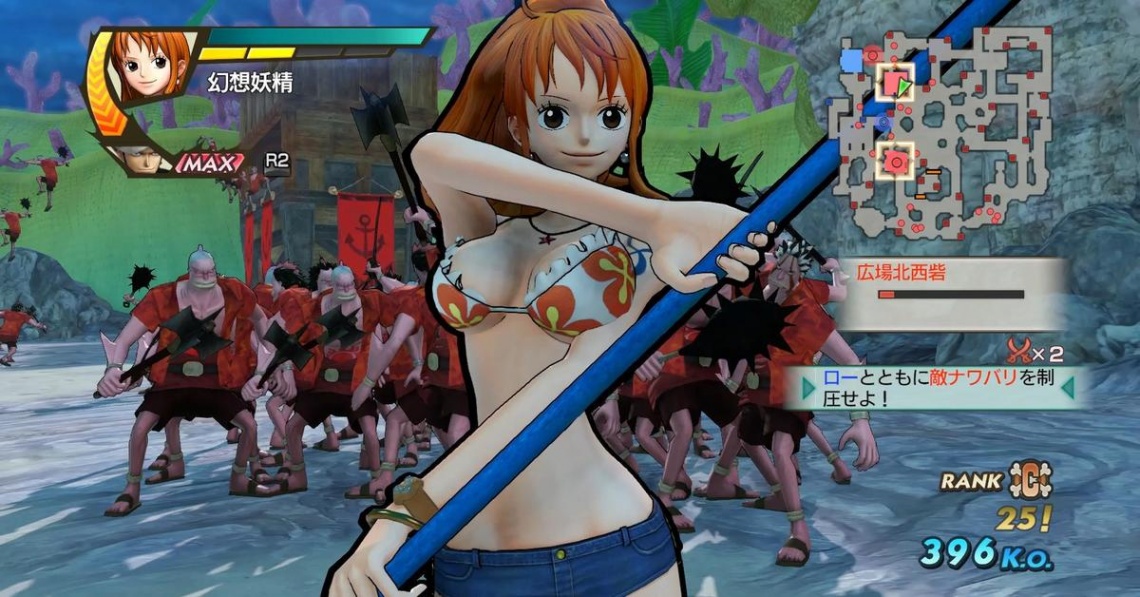 action
adventure
anime
beat 'em up
fighting
hack and slash
multiplayer
open world
single player
strategy
third person
Release: 2015
The journey of Luffy, from the origins to the face to face with the evil Doflamingo!

Enjoy the original story of ONE PIECE from Fuschia village, where everything has started, to the kingdom of Dressrosa, a mysterious island dominated by the evil Donquixote.Doflamingo.

Will your resolution be strong enough to defeat the most dangerous foes, including Doflamingo, Hordy. Jones, Ceasar. Clown and many more?

Gather every member of the Straw Hat Crew, like in the original story, sail to the most emblematic places and enter the most epic battles: Marineford, Fish-Man Island, Punk Hazard and Dressrosa!

RE-EXPERIENCE THE ORIGINAL STORY! From the departure from Fuschia Village to latest episodes of Dressrosa.

THE EXPERTISE OF KOEI TECMO GAMES and BANDAI NAMCO ENTERTAINMENT: PIRATE WARRIORS Series is a reference in the Action Musou genre.

MORE ACTION THAN EVER WITH THE PS4: ONE PIECE is now on PlayStation®4 and takes advantage of the astounding power provided to offer more enemies and more fast paced action than ever.

FOR THE 1ST TIME, ONE PIECE IS ON STEAM!: The Straw Hat Crew explore a new territory with a PC release on STEAM.
Read Full Description
Get This Game 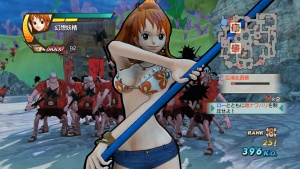 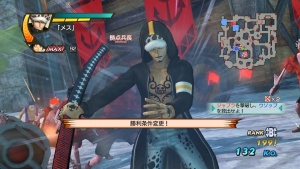