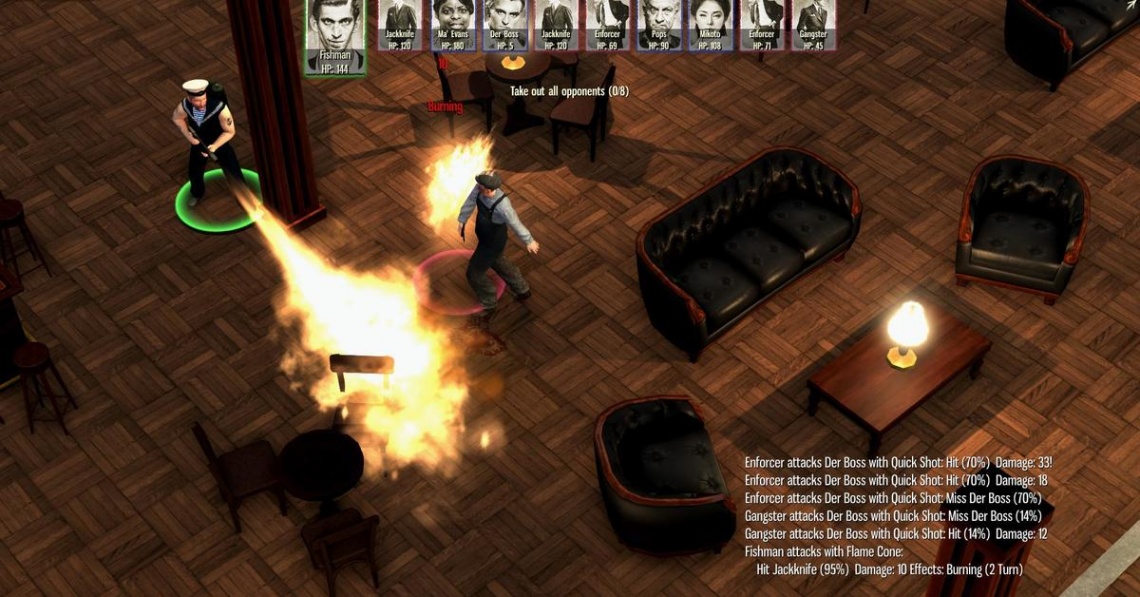 multiplayer
open world
simulation
single player
strategy
third person
Release: 2013
Omerta – City of Gangsters is a simulation game with turn-based tactical game-play elements developed by Haemimont Games and published by Kalypso Media for Microsoft Windows, Mac OS X and the Xbox 360. The game was released in German-speaking countries on 31 January 2013. The international German download version for Windows was released through the Steam-service as well. The English version was released just a day after in the rest of Europe whereas the version for the US market was released on 12 February. A version for Mac OS X was published on 2 August 2013.

The title covers the time of the 1920s - the Roaring Twenties - at the time of the Prohibition in the United States. The game's story takes place in Atlantic City, Atlantic County where, due to the ban of any alcohol in this era, Mafia organizations were able to become powerful off the back of the illegal speakeasys.
Read Full Description
Save & Play Game Later
Images & Video 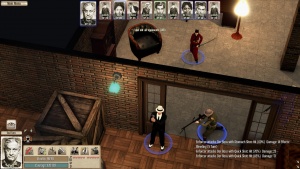 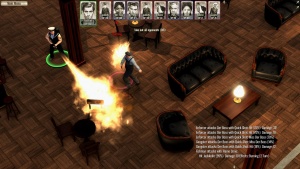 Mygun.io
Recommended for you
Browse Games