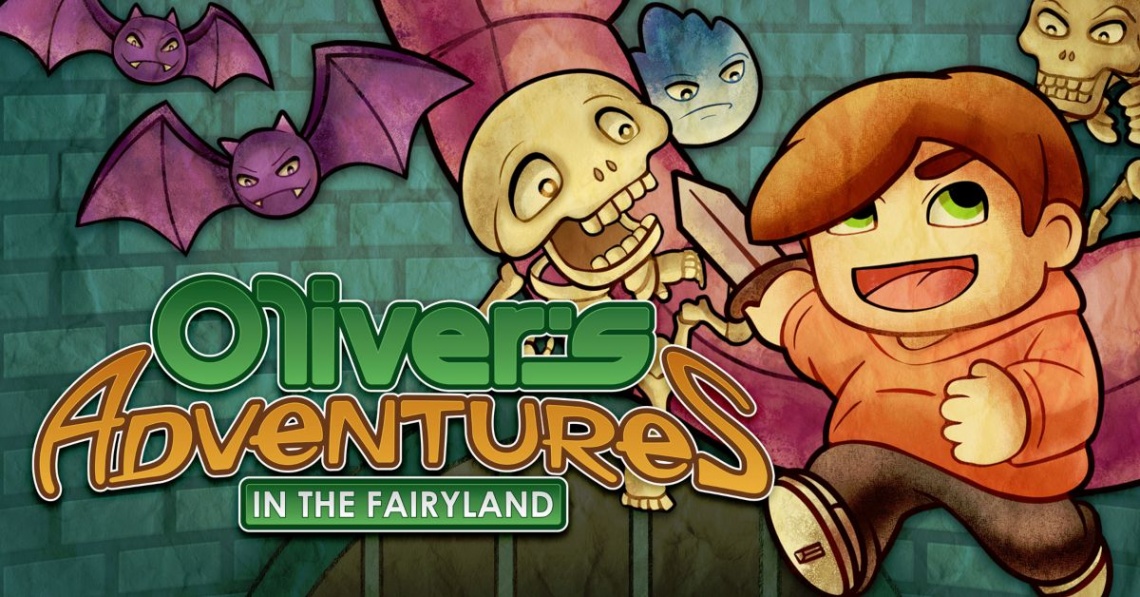 Oliver's Adventures in the Fairyland

- There's no autosaves or custom saves, you can save your progress only near checkpoints
- Open world! You can go wherever you want (and can, surely, he-he-he) in this dungeon
- A lot of upgrades, that can help you open new parts on dungeon and make you way easily
- BIG BOSSES!
- Retro style (pixel art and 8-bit music)
- Tons of secrets!
- Only awesome gameplay! No boring dialogues! No stupid empty rooms! No hard lvl-up systems and anything like that! ONLY! AWESOME! GAMEPLAY!
Read Full Description
Get This Game 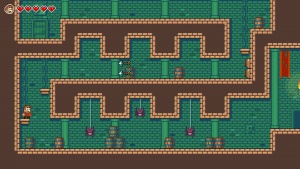 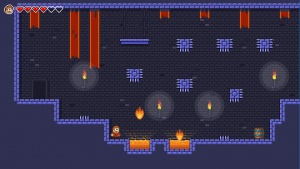