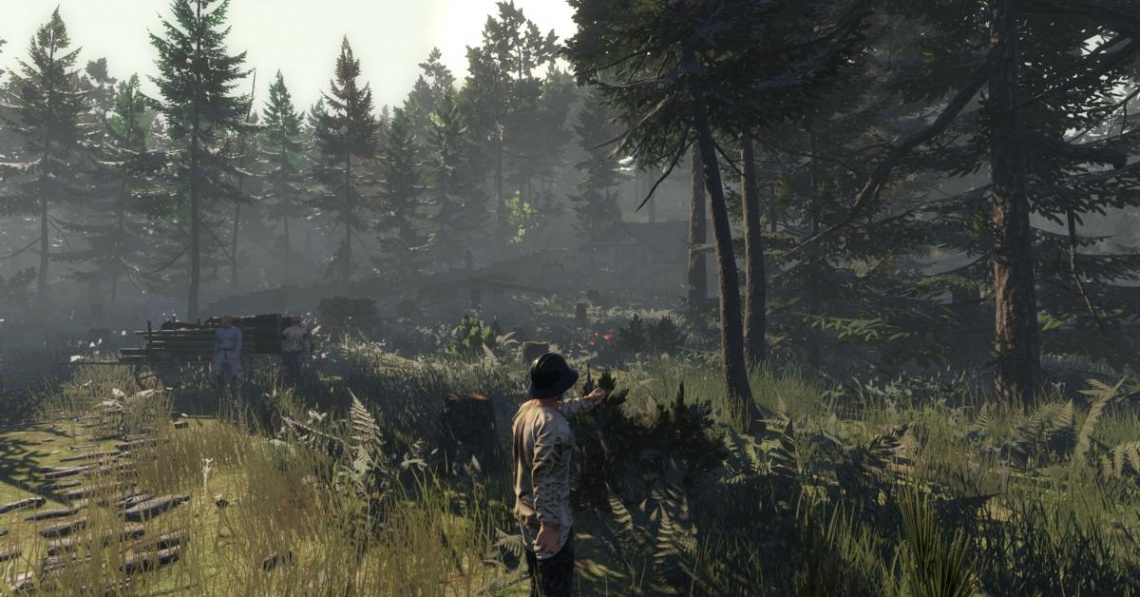 Of Kings And Men

action
early access
rpg
strategy
Release: 2016
FIGHT​ ​ALONGSIDE​ ​LOYAL​ ​COMRADES
De Re Militari allows you to experience a real-time medieval war campaign set in a persistent world. Now you can gather your clan, plan your attack, and brace yourself against the enemy.

Join a team and work your way up the ranks as you battle it out with up to 150 other players in a fight. Learn the ropes, and someday you might even try your hand at leading your own army...

GET​ ​INVOLVED​ ​IN​ ​DYNAMIC​ ​COMBAT​ ​AGAINST​ ​OTHER​ ​PLAYERS
Experience a realistic combat system based on the study of historical European martial arts and medieval manuscripts. Fight with a fast-paced, intuitive combat system that will leave your heart pounding.

Meet and chat with fellow players in our Lobby. Socialize and get to know one another by choosing to play in fun modes, or risk you life by venturing into the wilderness in search of adventure.

HONE​ ​YOUR​ ​SKILLS
Level up in combat, and choose which stat points to upgrade. Make enemies cower in the face of your strength as they tremble under the ferocity of your sword. Or maybe you're quick and nimble, preferring to snigger at your foes as you pierce them with your arrows from afar. You are in control.

UNLOCK​ ​REWARDS
Unlock new gear, from full plate armor to two-handed swords. Create and customize your own unique warrior. Stand out, and make them remember you.
Read Full Description
Get This Game 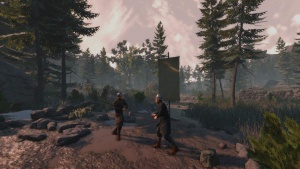 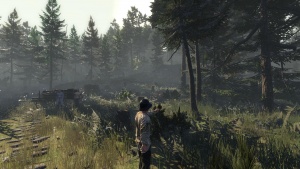