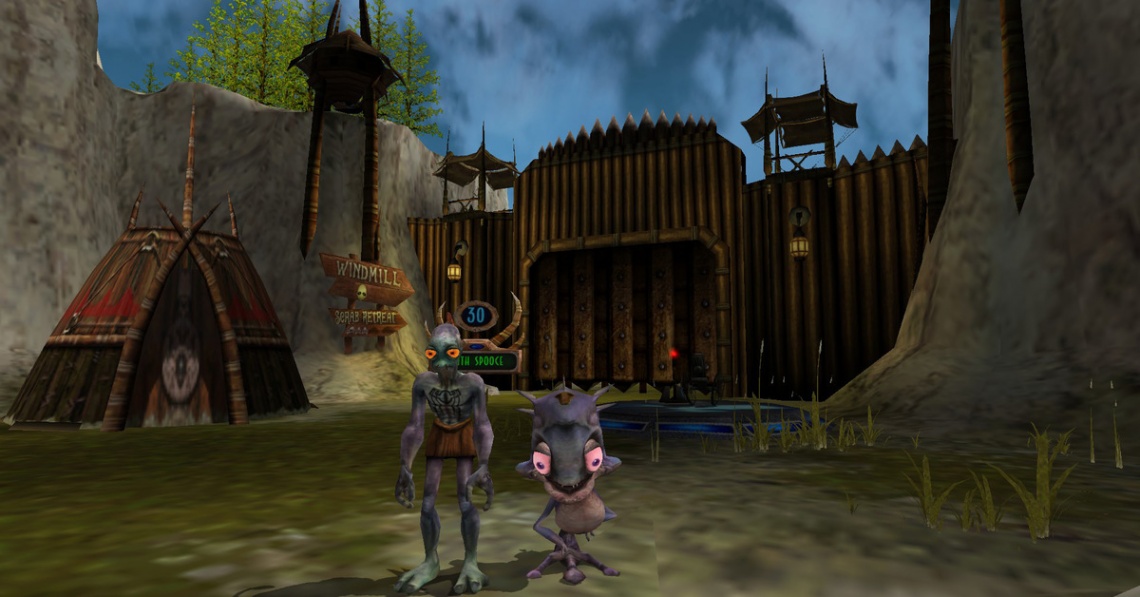 action
adventure
puzzle
single player
strategy
Release: 2010
Munch's Oddysee was the first game in the Oddworld series in 3D, unlike the 2D Abe's Oddysee and Abe's Exoddus.
Abe's chant possession ability (enabling the player to control NPCs) was also changed: in Munch's Oddysee, it appears as a small ball of energy which the player controls, and must be earned by the collection of the spherical 'spooceshrubs', which may also be used for opening some locked doors. Other new features include Abe's ability to pick up objects and people, and different vending machines, which supply new abilities for a brief moment. The most significant new feature is the ability to switch control between Abe and Munch. Munch has his own abilities, such as using his sonar to control the Snoozers from the control panel, as well as pick up grabbers. He can also swim in water, while Abe can not. In the game's booklet, it warns that Abe can only possess Industrialists, but in gameplay, the player can possess all the creatures permitted in Oddworld: Abe's Exoddus, and, for the first time, Slogs (the reptilian hounds kept by the industrialists as guards), though the options for controlling non-Industrialists are very limited, and usually result in the victim's destruction. 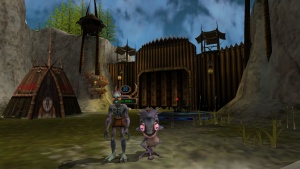 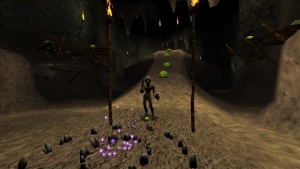 VCB: Why City 4k
Recommended for you
Browse Games