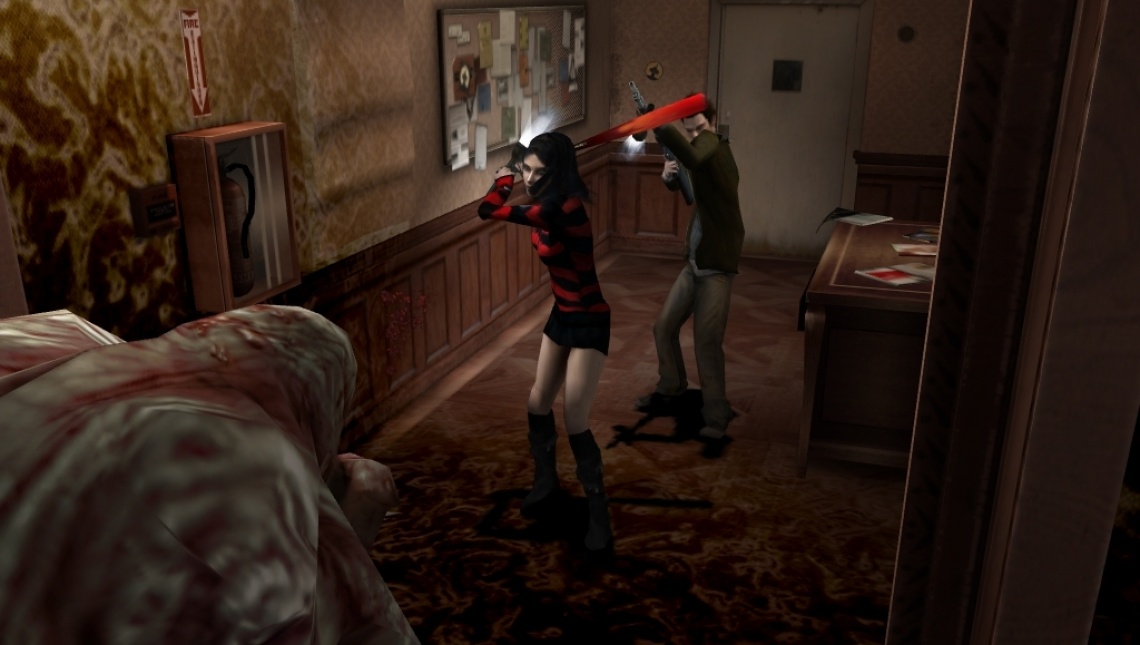 action
adventure
horror
survival
Release: 2008
The story is set two years after the "Leafmore Incident" (The events of ObsCure), Shannon and Kenny are now enrolled in the nearby Fallcreek University, while Stan is reforming his life as a Delivery Truck Driver. Stan and Kenny have to take medication to prevent the effects of the plant from infecting their bodies, while Shannon has been able to adapt to the changes.

As the story begins, a new drug created from a strange flower is quickly spreading its influence over the University's populace. Soon enough, a small group of students, along with the Leafmore High survivors have to face a horde of mutants and try to stay alive.

The spores spread through the whole city and later the whole country. The outbreak starts in a fraternity party of the ??? brotherhood. Amy and Kenny are the first ones to arrive, only to find it infected when they get inside. The students then meet a scientist, Richard James, who is the biology teacher of the university, and aids the player several times. After some , the group is joined by Corey and Mei and try to escape.

Once outside, Sven, who is almost run over by someone driving Corey's car. Corey and Amy chase the car thief into the woods. Meanwhile, Mei, who gets a call from her twin sister Jun, goes with Sven to rescue her, but fails when Jun is killed by a monster.

This article uses material from the Wikipedia article Obscure II, https://en.wikipedia.org/wiki/Obscure_II, which is released under the Creative Commons Attribution-Share-Alike License 3.0, https://creativecommons.org/licenses/by-sa/3.0/.
Read Full Description
Get This Game 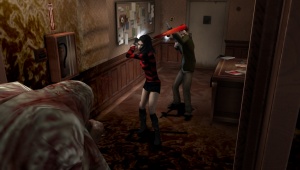 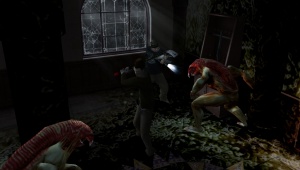