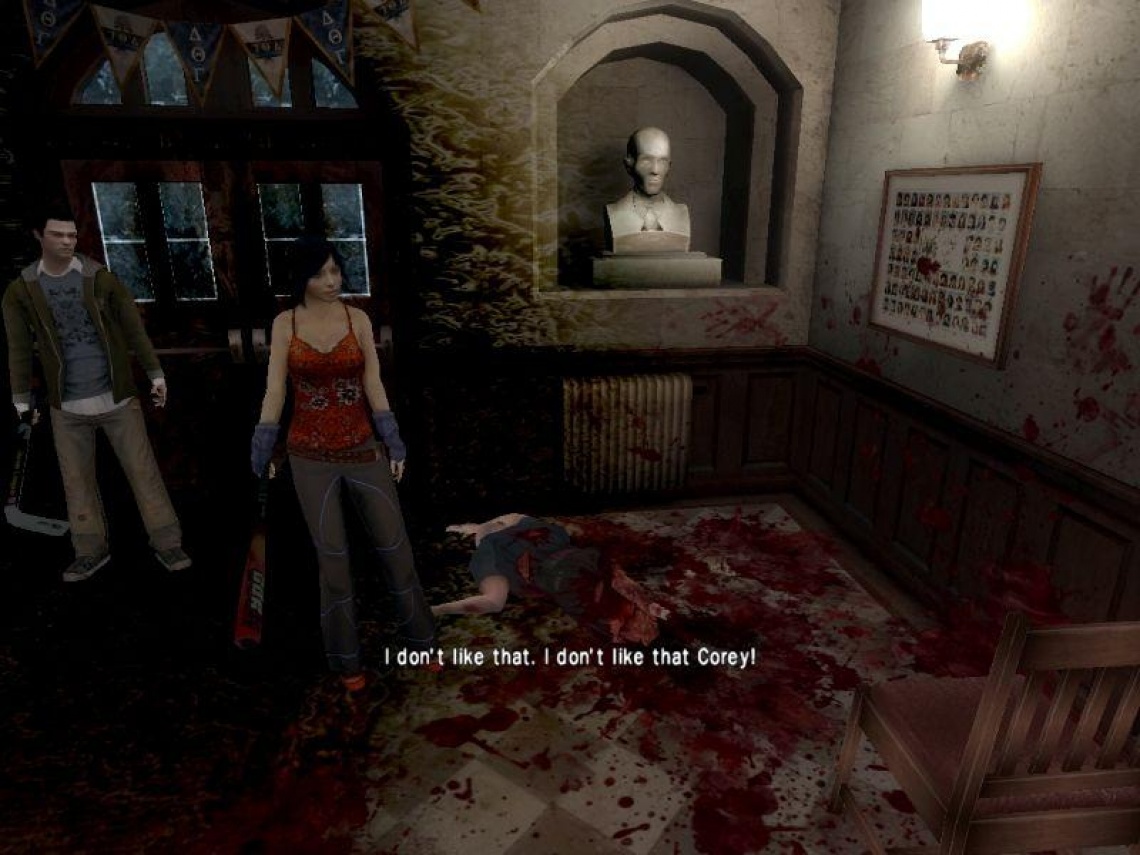 action
adventure
horror
survival
Release: 2005
Obscure has a two-player cooperative mode that allows the player to complete the campaign with a friend. The game also allows players to combine items, for example taping a flashlight to any firearm. Some critics, including X-Play, have stated that this was the only redeeming quality, and mocked id's Doom 3 for not implementing such a concept.
While each character has special abilities, none of them are necessary to complete the game. Each character can perform the same physical acts even if it takes some characters longer and/or more effort than others. If any characters die during the adventure, the player may simply continue with those remaining.


This article uses material from the Wikipedia article Obscure (video game), https://en.wikipedia.org/wiki/Obscure_(video_game), which is released under the Creative Commons Attribution-Share-Alike License 3.0, https://creativecommons.org/licenses/by-sa/3.0/.
Read Full Description
Get This Game 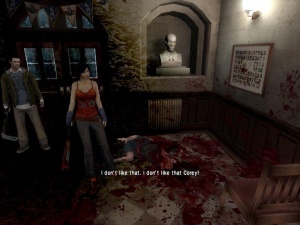 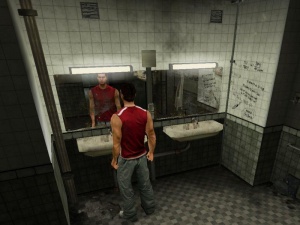 Slendrina: The Cellar 2
Recommended for you

Outlast
Recommended for you