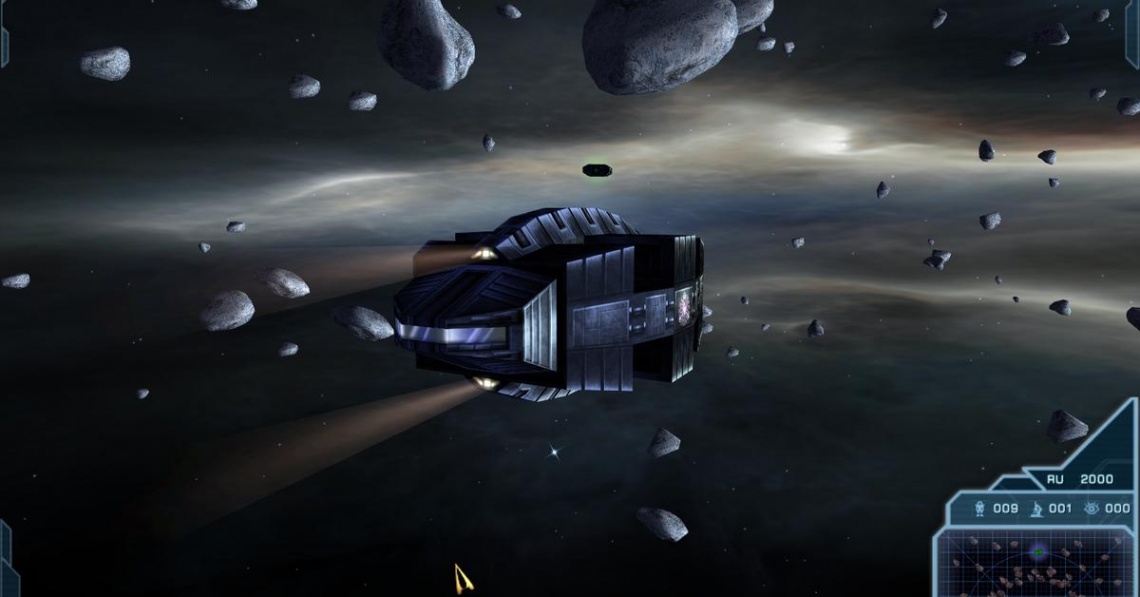 rts
single player
strategy
Release: 2002
The story of O·R·B begins with two ancient races, the Aldar and a race created by the Aldar, the Elathen, engaged in a battle for survival. The Aldar lost this conflict and their civilization was completely wiped out. However, the Aldar left behind two younger races, the Malus and the Alyssians, each guided by a document called the Torumin. This document takes on religious importance to both races, but the true purpose of it is lost to both.
The campaign story begins chronologically with the Malus, who begin a campaign to exterminate the Alyssians, whom they believe to be the "Great Betrayers" their holy documents speak of. The Alyssians use the same symbol as the Elathen to represent themselves, hence the confusion. The Malus drive the Alyssians from their homeworld, realizing after the fact that a Torumin identical to the one that guides them is also in the hands of the Alyssians.
The Alyssian campaign sees the homeless Alyssians finding a new settlement, only to be harassed by the Kyulek, servants of the Elathen. Aided by the Seekers of Ftorrek, an outcast Malus clan, the Alyssians rediscover the technology of their ancestors in order to stop the returning threat of the Elathen. 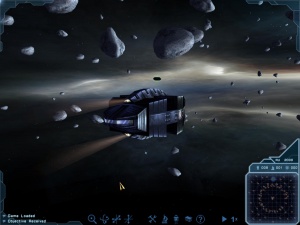 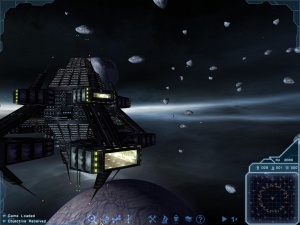