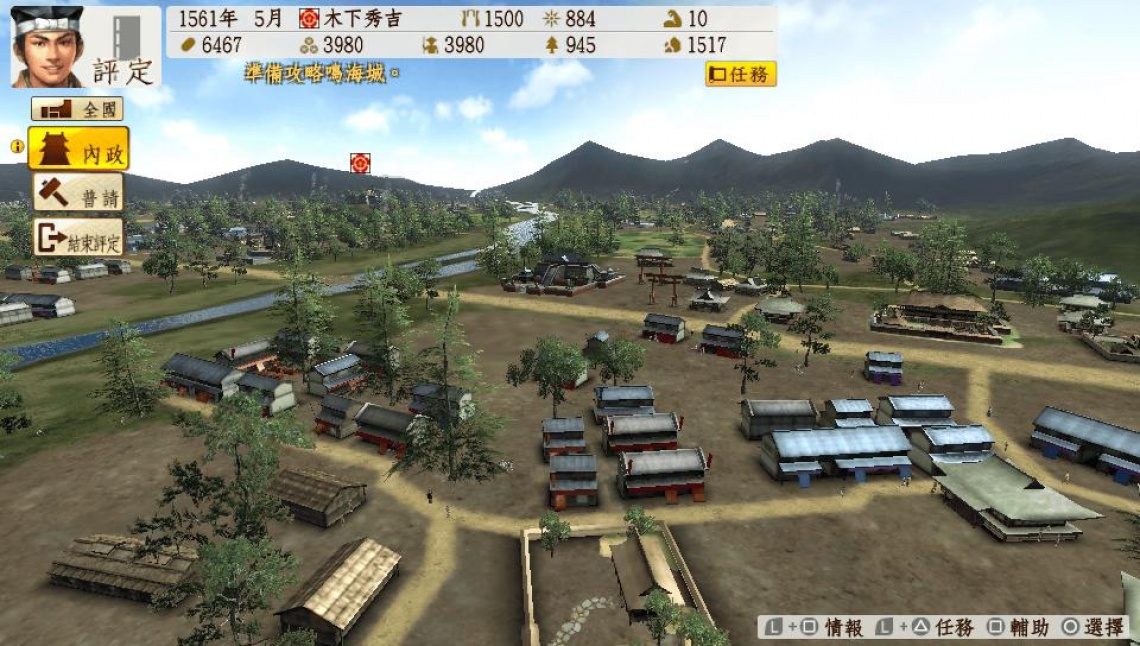 single player
strategy
turn based
Release: 2014
Nobunaga's Ambition (?????, Nobunaga no Yab?) is a turn-based strategy video game series first released in Japan in 1983. It is a series of loosely adapted historical simulations produced by the Japanese video game developer Koei. It features a predominately Japanese voice track though English dubs appear during movie cutscenes. It debuted before Romance of the Three Kingdoms but isn't localized as often.
Nobunaga's Ambition takes place during the Japanese Warring States period. As the title suggests, the player is tasked with achieving Oda Nobunaga's ultimate goal: the conquest and unification of Japan. Selecting Nobunaga is optional, however, as the player is can choose from a variety of other regional daimyo of the time. Available daimyo changes based on historical scenario the players selects to play.
The game plays in a similar manner as the Romance of the Three Kingdoms series but has a few distinguishing differences. Unlike the former, the imperial court plays a greater role in deciding the damiyos' fate. If the court favors them, players have the option to name someone an enemy of the state, call a ceasefire, or promote their rank.
Read Full Description
Save & Play Game Later
Images & Video 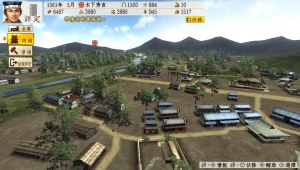 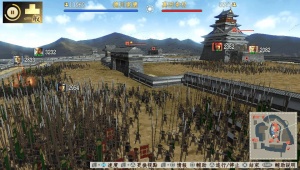