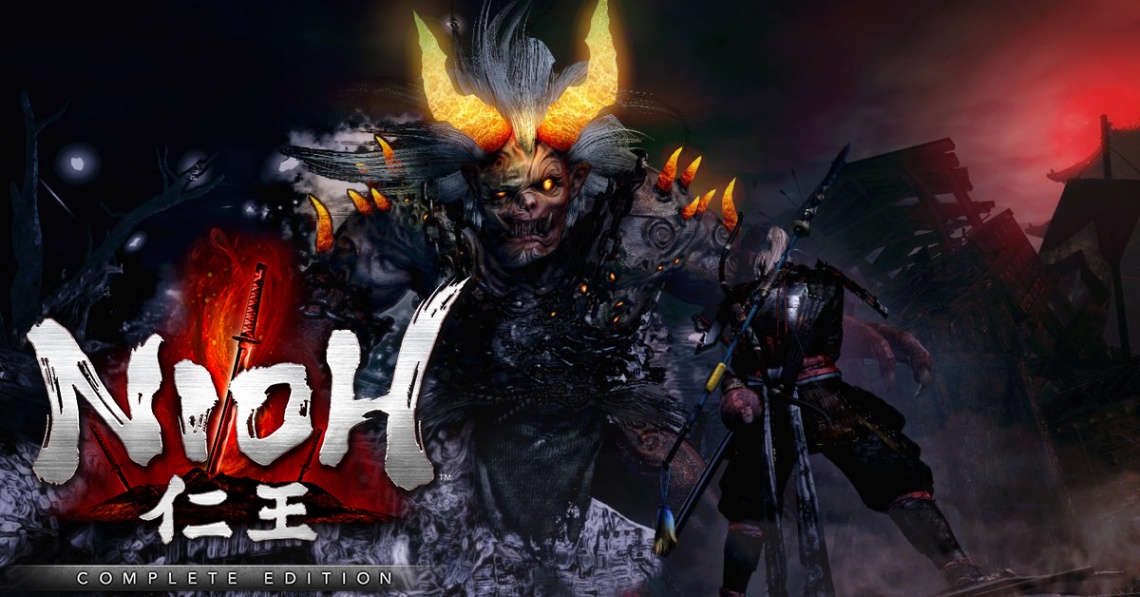 action
adventure
casual
multiplayer
rpg
rts
single player
strategy
third person
Release: 2017
Nioh is an action role-playing game set in Japan during the year 1600, with players taking the role of an Irish samurai named William. The player guides William on missions through enclosed environments fighting both human enemies and supernatural beings called yokai: missions are self-contained, hold alternate routes William can navigate, and selected from a menu rather than reached by navigating an open world. While navigating environments, William can find various collectables both in crates scattered through the environment and in other places within the environments such as fallen soldiers. These collectables include Amrita, the game's experience points (EXP); gold, the in-game currency; new weapons and armor, and consumable items such as bombs.

This article uses material from the Wikipedia article Nioh, https://en.wikipedia.org/wiki/Nioh which is released under the Creative Commons Attribution-Share-Alike License 3.0, https://creativecommons.org/licenses/by-sa/3.0/.
Read Full Description
Get This Game 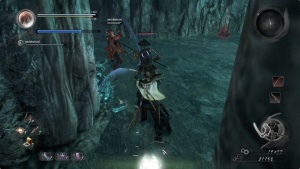 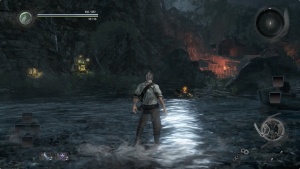