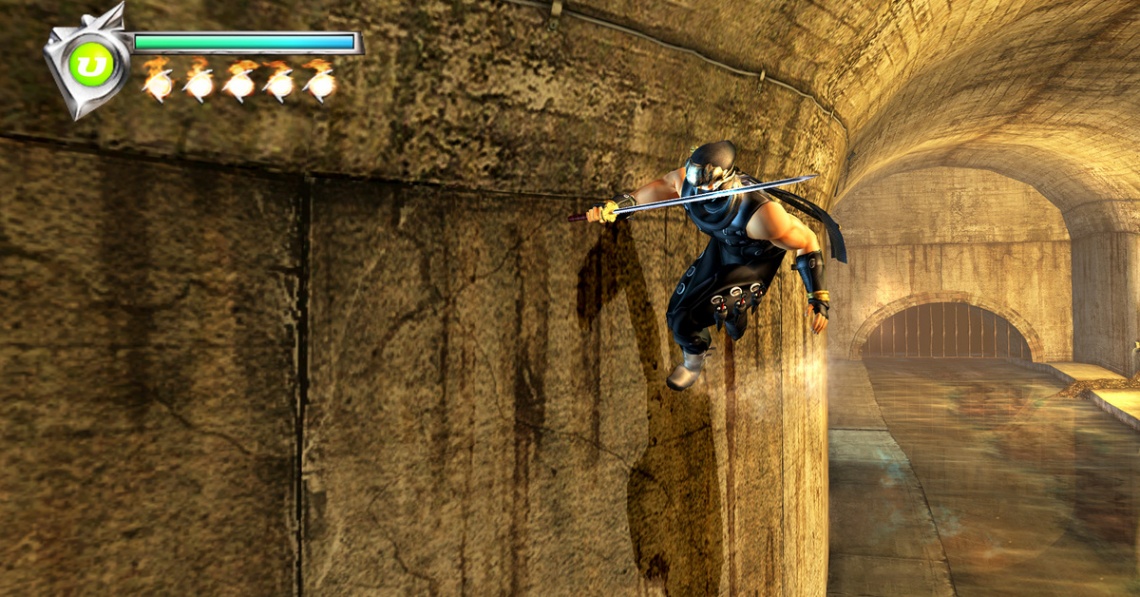 action
adventure
single player
strategy
Release: 2004
You are Ryu Hayabusa, the original Ninja.
As Ryu Hayabusa you are out to seek revenge after your clan is massacred by the Vigor Empire. Realistic battle actions and acrobatic ninja moves are at your finger-tips. You play with only your wits, your ninja skills, and your deadly sword. Slice down opponents in the Vigor Empire as you attempt to beat the Holy Emperor and reclaim the magic sword "Ryuken".
Ninja Gaiden features killer gameplay, stunning graphics, and massive levels filled with enemies. But did you know Tecmo's Team Ninja has created a revolutionary new Xbox Live Compatible feature within Ninja Gaiden? This radical new feature has been developed specifically for Ninja Gaiden and is like nothing you've experienced in an action game before!
Read Full Description
Save & Play Game Later
Images & Video 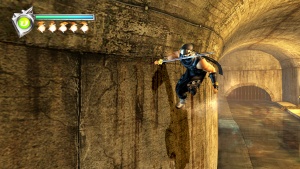 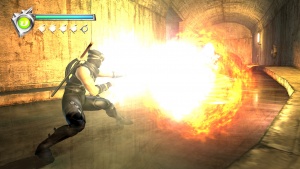 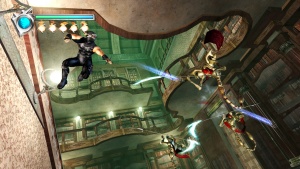 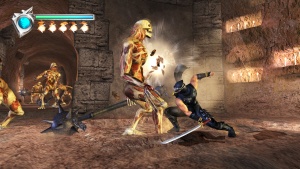 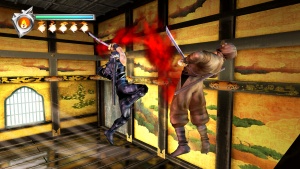 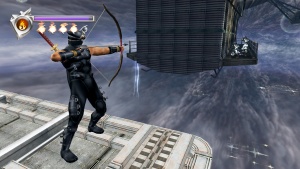