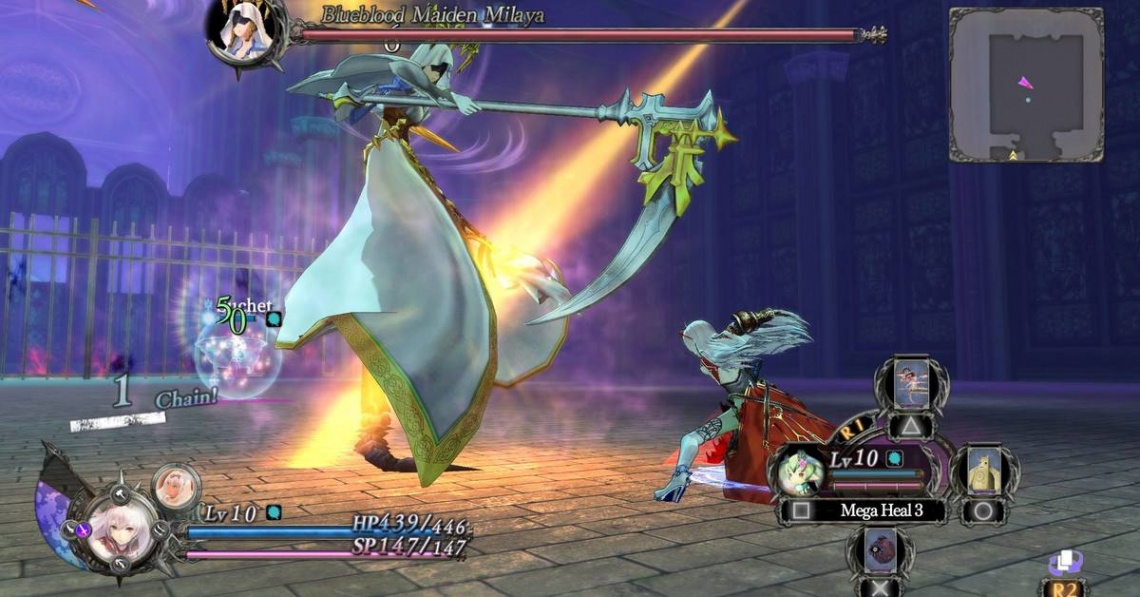 action
rpg
Release: 2017
Nights of Azure is the latest RPG by GUST, renowned for their RPGs and character design. Using Servans, one woman will use her blood to make contracts and survive a world infested with fiends.

The battle against the demonic Nightlord ended with a victory for humanity.

In his defeat, the Nightlord spilled his foul essence, which took root to form an evil that lingers to this day—Blue Blood.

Those who bathed in the Blue Blood were transformed body and soul into fiends, and became a blight upon humanity.

Thereafter, they would appear at night to take people. In doing so, they robbed the human race of nighttime itself.

Beset by sleepless nights caused by these wicked fiends, the city became known as "The Land Without Night," a place that does not exist on any map.

A young woman who was doused with the Blue Blood became cursed with blood-drinking abilities. She lived for those who dwelled in The Land Without Night, and fought for a woman that was destined to be sacrificed to the Night.

This is a tragic tale of two friends faced with impossible decisions that will test their loyalty to their quest and to each other.
Read Full Description
Save & Play Game Later
Images & Video 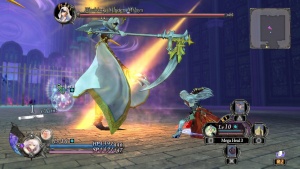 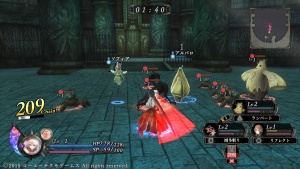