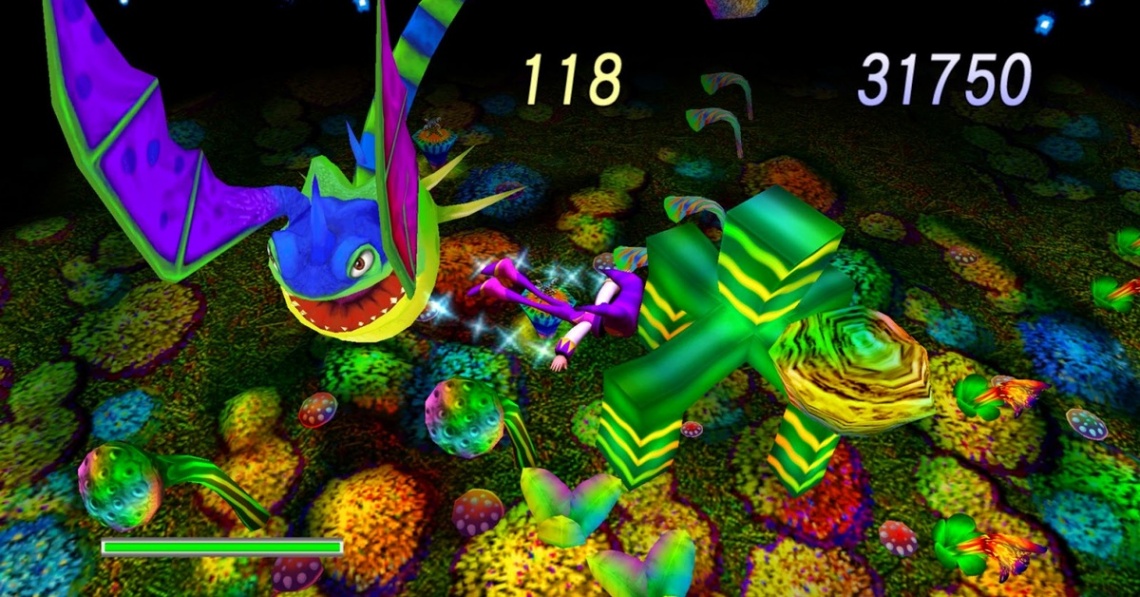 action
adventure
multiplayer
single player
strategy
Release: 2012
Nights into Dreams is split into seven levels, referred to as "Dreams".`The levels are distributed equally between the two teenage characters: three are unique to Claris, three to Elliot, and each play through an identical final seventh level, "Twin Seeds". Initially, only Claris' "Spring Valley" and Elliot's "Splash Garden" levels are available, and successful completion of one of these unlocks the next level in that character's path. Previously completed stages may be revisited to improve the player's high scores; a grade between A and F will be given to the player upon completion, but a "C" grade (or better) in all the selected character's levels must be achieved to unlock the relevant "Twin Seeds" stage for that character. Points are accumulated depending on how fast the player completes a level, and extra points are awarded when the player flies through rings.

This article uses material from the Wikipedia article Nights into Dreams, https://en.wikipedia.org/wiki/Nights_into_Dreams which is released under the Creative Commons Attribution-Share-Alike License 3.0,
Read Full Description
Save & Play Game Later
Images & Video 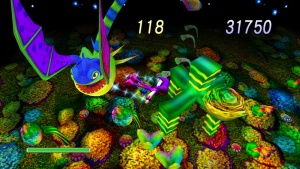 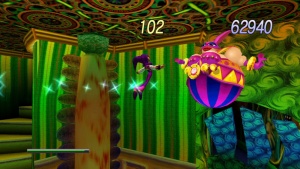