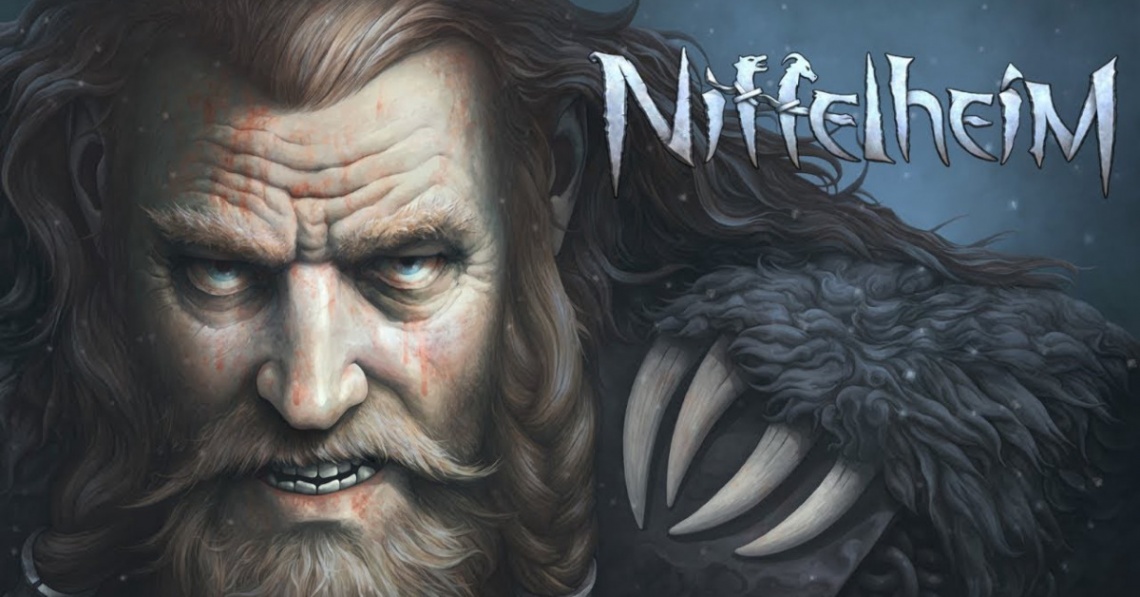 2d
action
adventure
building
crafting
family-friendly
indie
open world
platform
rpg
simulation
single player
strategy
survival
exploration
sandbox
side-scrolling
Release: 2016
Niffelheim is a 2D action exploration game in a Nordic fantasy setting, with a huge hand-drawn world.
Death means nothing to the Gods. Arise and face the demons of death. Fight against the blind rage of spirits. Triumph against the ancient forces that rule over this harsh world. Your path is steeped in blood and sweat, for it is the path of the true lord of these lands.
Immerse yourself in darkness and face the evil that lurks below. Dig deep beneath the earth, explore the underworld, harvest food and resources. Fight your way through ominous caverns, build up your stronghold. Battle, trade, hunt and build farms. Craft unique weapons and tools. Enslave an ancient force to conquer enemy lands. March against demons of death.
Read Full Description
Get This Game 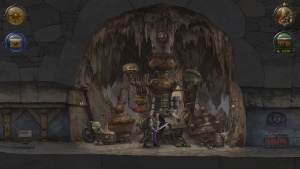 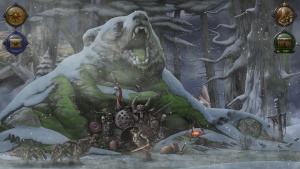