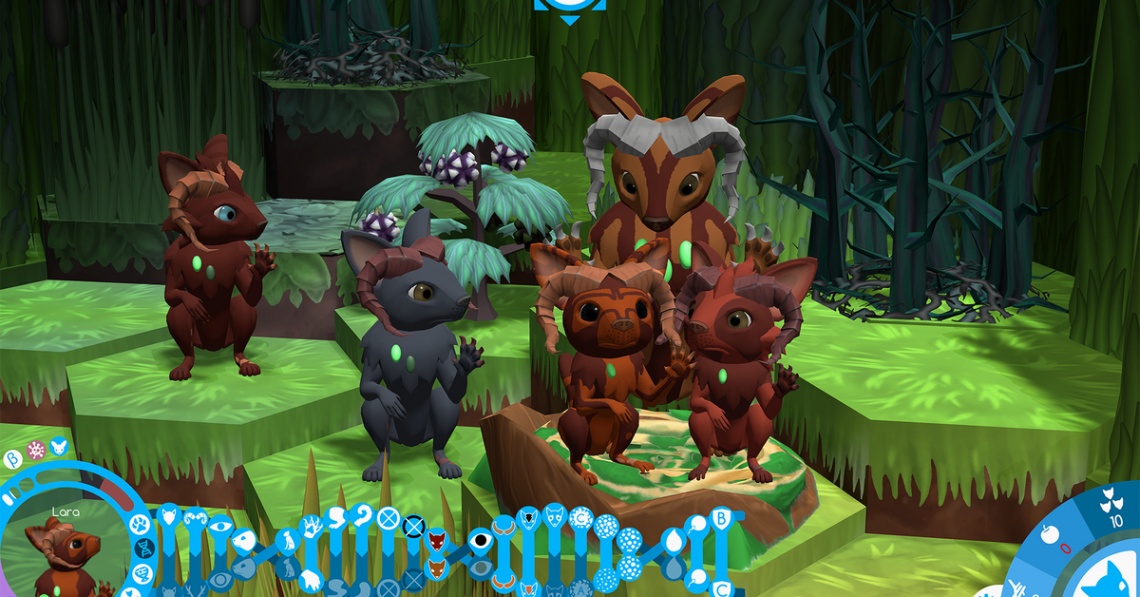 adventure
early access
family-friendly
god game
indie
management
open world
simulation
single player
strategy
survival
turn based
education
funny
exploration
sandbox
Release: 2016
Niche-A Genetics Survival Game is a video game, currently in its early stages of development and it will be released in Q1 2017. Its main aim is to breed certain traits or genes into a group of canine or feline creatures to make the pack genetically perfect. The game is highly reminiscent of real life, as natural selection is key to carry on the pack with the perfect genes. The video game is released for PC and Mac users. 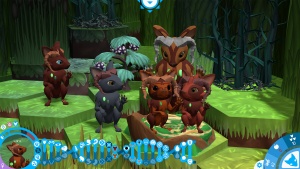 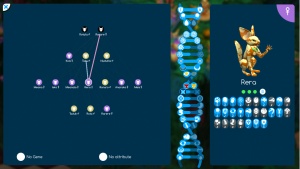