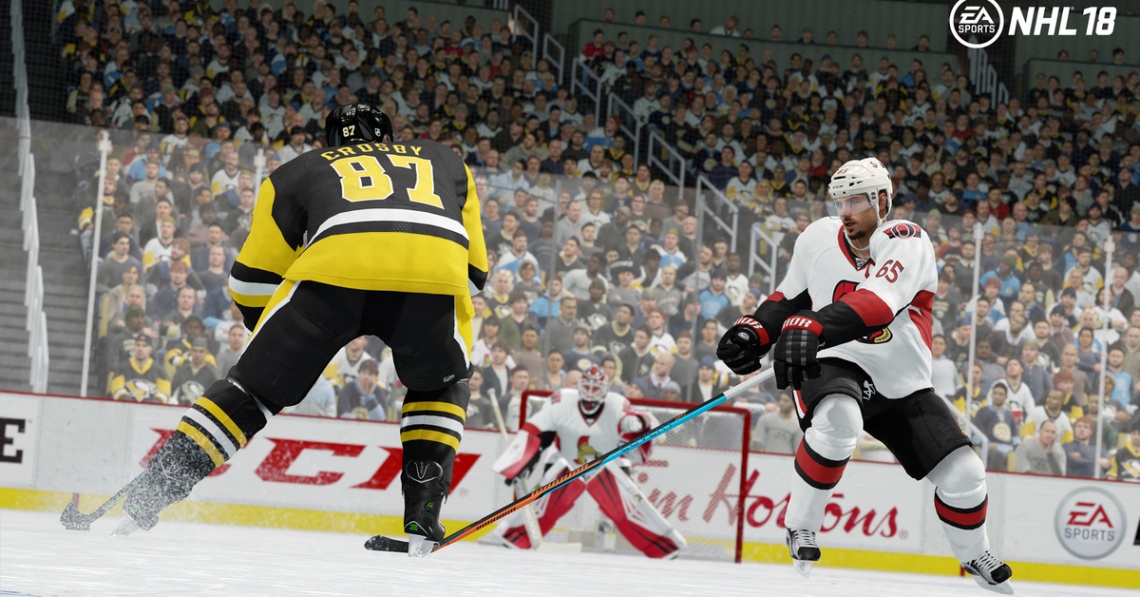 simulation
sports
hockey
Release: 2017
NHL 18 is an ice hockey simulation video game developed by EA Canada and published by EA Sports. It was released on Playstation 4 and Xbox One on September 15, 2017. It is the 27th installment in the NHL video game series and features Edmonton Oilers captain Connor McDavid on the cover.

NHL 18 has several new features, highlighted by the brand new NHL Threes mode, which mimics NHL overtime rules with 3-on-3 hockey. The mode features a smaller rink, bigger hits, and even a different announcer as it offers a more arcade-like look at hockey. Mascots from NHL teams are also playable in this mode. Teams from HockeyAllsvenskan, EBEL and Champions Hockey League also make their first appearance. The expansion franchise Vegas Golden Knights from the NHL are also playable.


This article uses material from the Wikipedia article NHL 18, https://en.wikipedia.org/wiki/NHL_18, which is released under the Creative Commons Attribution-Share-Alike License 3.0, https://creativecommons.org/licenses/by-sa/3.0/.
Read Full Description
Get This Game 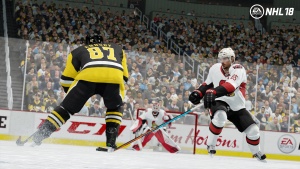 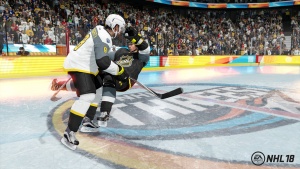