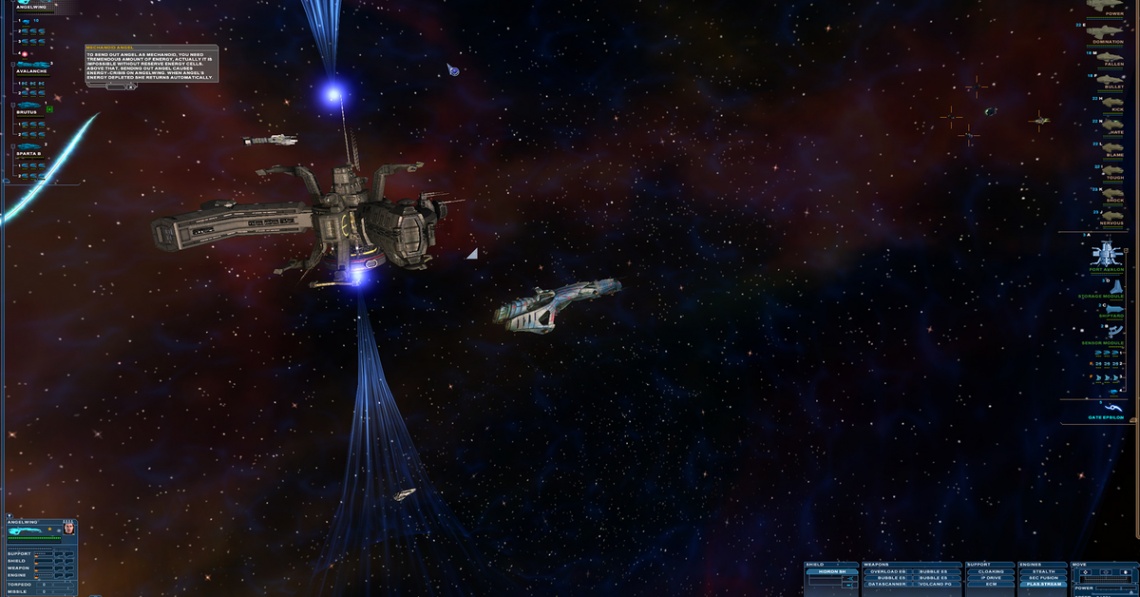 In each of the game's missions, the player is given a small number of large space ships (always less than ten, and sometimes just one or two), along with accompanying fighters and bombers. The ships are large and cumbersome, and the battles between fleets protracted, giving the game a noted cinematic feel. Nexus uses the Blacksun Engine, made specifically for the game. Based on DirectX 9, it makes extensive use of vertex and pixel shaders, a parametric particle system, and other visual effects.
Read Full Description
Save & Play Game Later
Images & Video 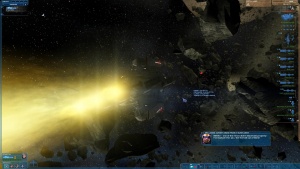 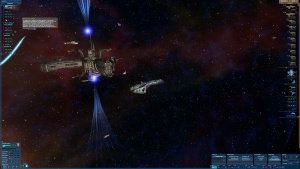