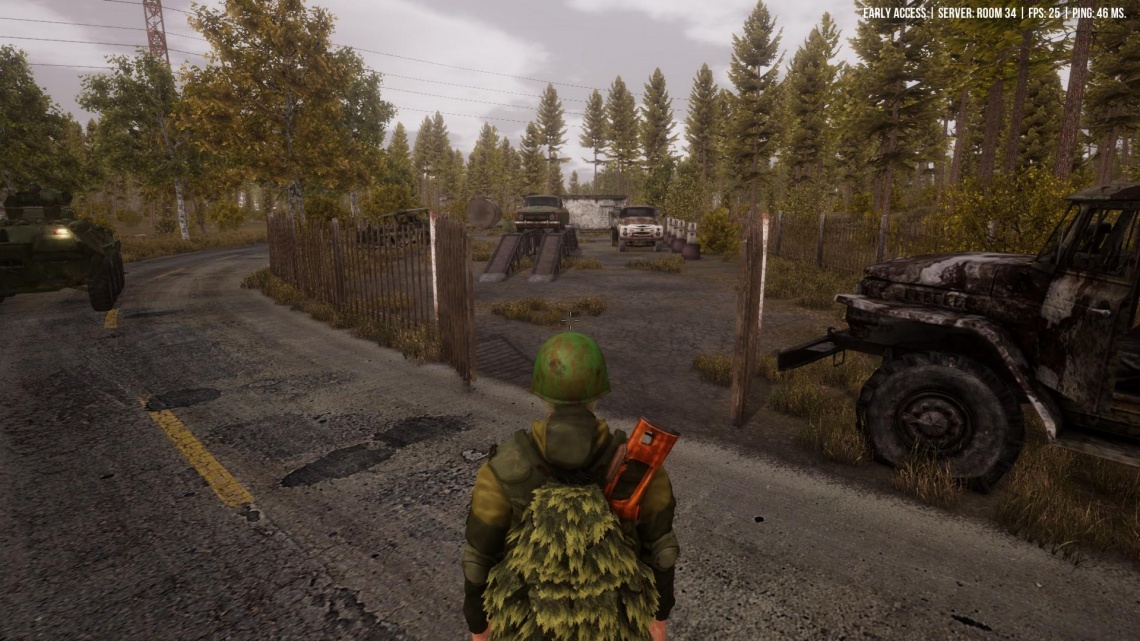 adventure
early access
multiplayer
open world
pvp
rpg
shooter
survival
third person
sandbox
Release: 2017
Next Day: Survival is a multiplayer SURVIVAL game with RPG elements, which takes place in a fictional post-Soviet state, most of whose territory is contaminated by toxic fog. The main task of the player is to survive while improving their character using skills, interaction with the outside world, other players, and non-player characters (NPC). As the game progresses, the character earns a reputation, thanks to which he/she has the option to join various factions of survivors, each with their own strengths and weaknesses. 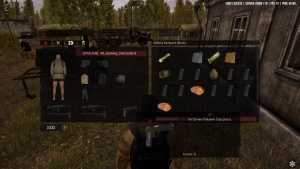 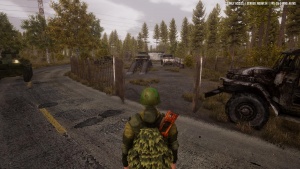