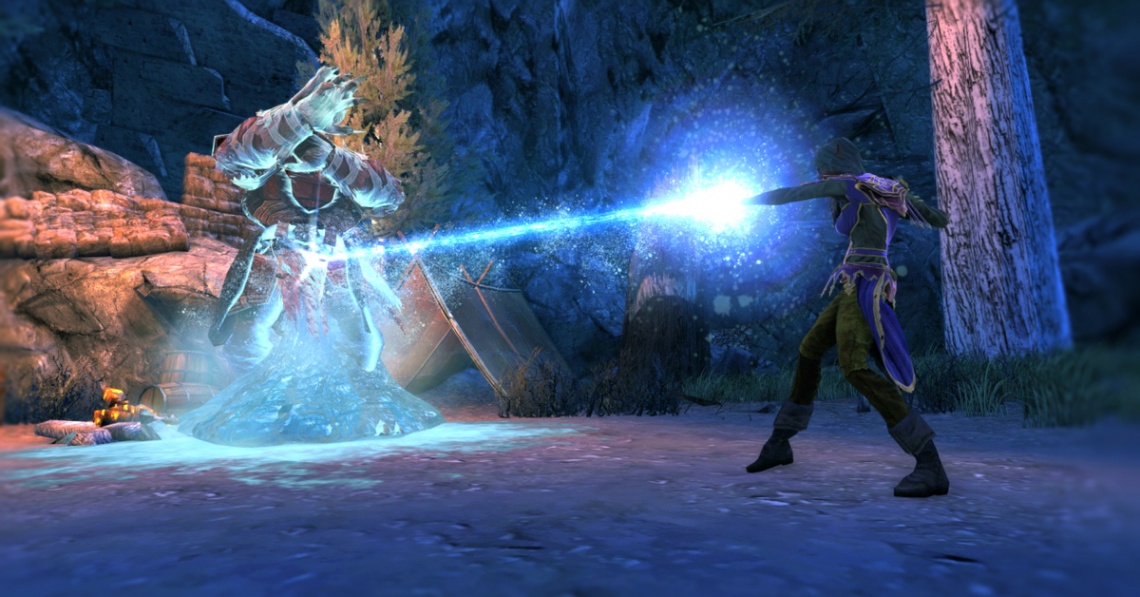 adventure
free to play
hack and slash
mmorpg
multiplayer
open world
pvp
single player
third person
zombies
Release: 2016
The setting of Neverwinter takes place in a time when the eponymous city is plunged into chaos after the disappearance of the last Lord of Neverwinter. In the aftermath of the Spellplague and a Primordial Fire Elemental's almost destroying Neverwinter, as seen in the novel Gauntlgrym, the remaining citizens form factions and struggle for dominance over the populace as the dead begin to rise and attack "the city they once called home." The player is investigating the Sect Crown of Neverwinter and trying to figure out what the skeletons and another mysterious group are looking for. The included locations are based on the novels Gauntlgrym, Neverwinter, and Charon's Claw. Players are also able to create whole new locations that may or may not conform to the lore on which the rest of the game is based. This content is clearly distinguished so as not to confuse users, and they are informed whether they are playing user-generated or official content.


This article uses material from the Wikipedia article Borderlands: The Pre-Sequel,
https://en.wikipedia.org/wiki/Borderlands:_The_Pre-Sequel which is released under the Creative Commons Attribution-Share-Alike License 3.0, https://creativecommons.org/licenses/by-sa/3.0/.
Read Full Description
Get This Game 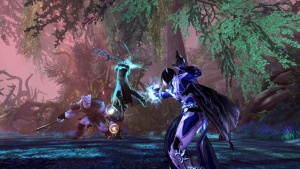 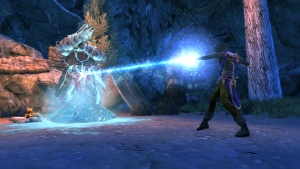