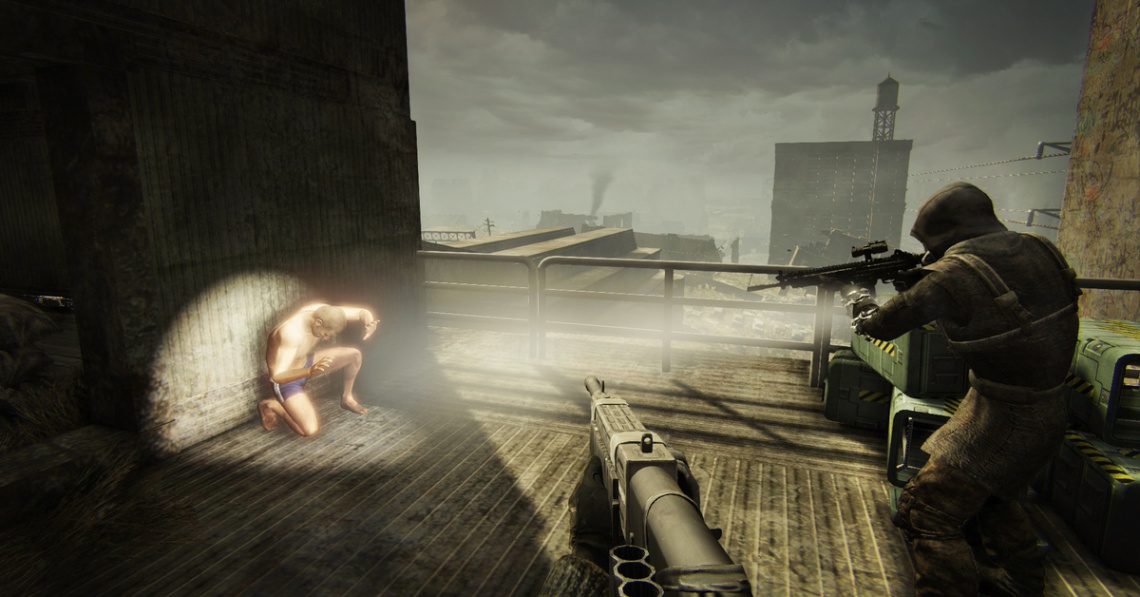 action
fps
Release: 2014
Nether is a first-person, multiplayer, survival game, where the player must survive in a landscape based loosely on Chicago (where the developers are based).[3] Players must scavage the world for supplies and fight off the evil monsters that are hunting for them. However, monsters are not the only danger to players; players are also a danger to each other. Players can fight over items as well as territory. A server can have up to 64 players. A map has up to 150 blocks of houses, with wasteland beyond the city.[clarification needed] The game has a 57/100 metacritic score.[4] 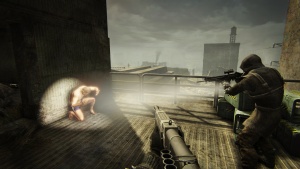 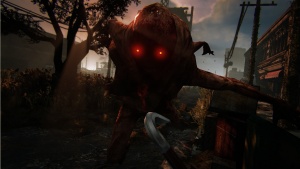