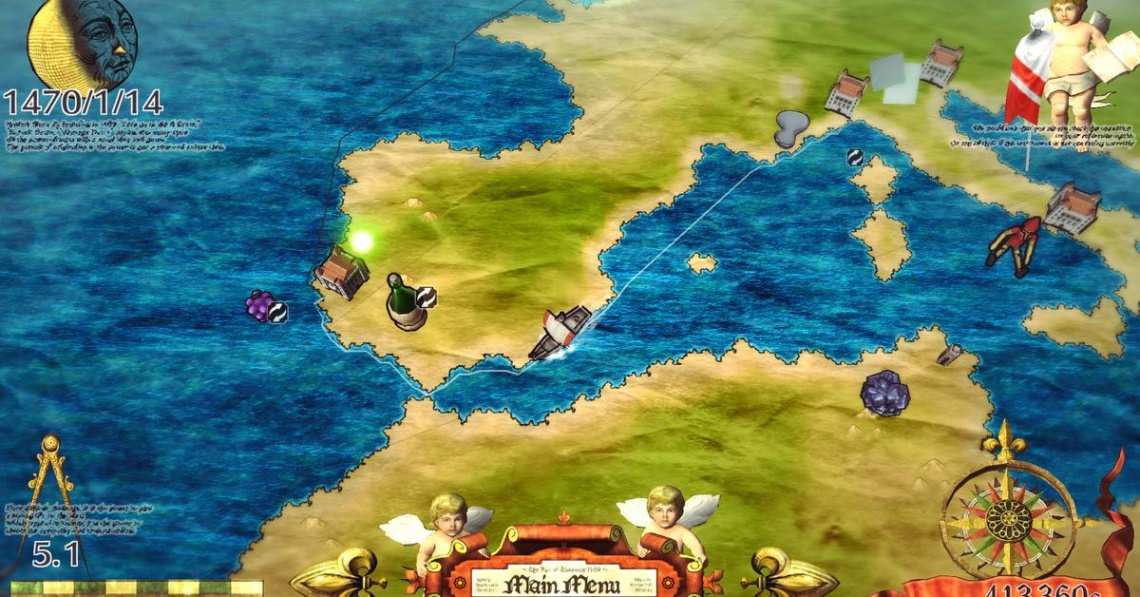 simulation
Release: 2017
You play the role of the Master of a Trading Company in 15th century Europe with the goal of mapping out the four corners of the earth, to show the world what lies beyond the unknown. You’ll need to enlist the help of various admirals to help create a map of the world. By choosing to accept the reports of their discoveries to fashion your very own World Map. Some reports may be mundane but valid, while some may sound like they’ve fought mythical creatures. Depending on what you believe and the decisions you make, your World Map will begin to take shape.
FEATURES
Explore and Uncover the World!
The core objective of the game is to chart out the World Map. Command your admirals to explore the foreign seas, and they will bring back reports of their findings at the end of their voyage. Your sole decision to “Approve” or “Disapprove” their reports is the key to shape the world.
Hunt for Hidden Treasure
Many treasures are hidden all over the world, waiting for you to discover. By unlocking the “Dowsing” tool you can detect valuable treasures more easily!
Choose Your Admirals Wisely
The key to success is selecting the right Admiral depending on the circumstances. Organize your fleets and send them to explore unknown waters and ruins to help you map out the world.
Ships! Ships Ships!
Ships are an integral part in the game as they allow you to explore the world over. There are many interesting ships to unlock each with their own strengths and weaknesses!
Establish and Secure Your Trade Routes
You need to pay your admirals wages and keeping a functioning fleet does not come cheap. As you progress in the game, you will discover exotic goods from newly discovered lands. Set up new trade routes and make a nice profit!
Read Full Description
Save & Play Game Later
Images & Video 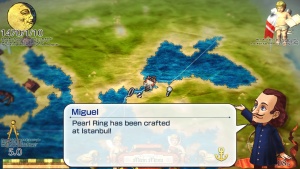 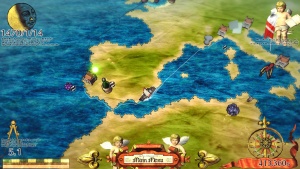