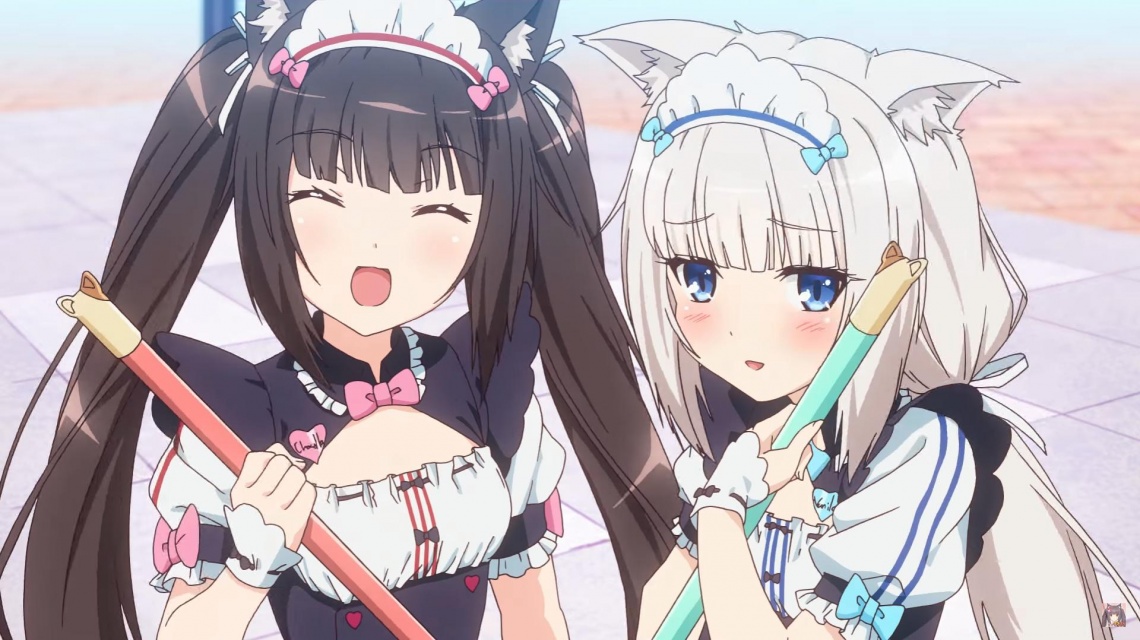 anime
visual novel
Release: 2017
NEKOPARA is a visual novel series about living together with humanoid cats, designed and created by Sayori, an illustrator living in Japan.
Originally, Sayori created the VNs with the simple dream of seeing the doujinshis she had written come to life, but so many people read and loved NEKOPARA's cute characters, story, and charm. As a result, NEKOPARA has achieved popularity with fans worldwide!
The NekoPara OVA was funded via the Kickstarter crowdfunding platform and is ranked number one in the animation category on the site. Thanks to the $1,047,740 USD raised by backer, we were able to make this a reality.

What's NEKOPARA? Why, it's a cat paradise! Kashou Minaduki, the son of a long line of Japanese confection makers moved out to open his own shop "La Soleil" as a patisserie. But upon moving out, hidden amongst his things were two of the catgirls, Chocola and Vanilla, that the family had been raising. When he tried to send them back, they begged and pleaded until he gave in and now they've opened La Soleil together. With two catgirls who really, REALLY love their master trying their very best and occasionally failing -- a heartful comedy opens for business!
Read Full Description
Get This Game 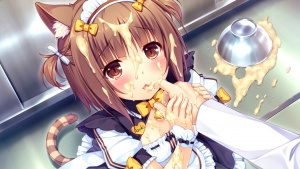 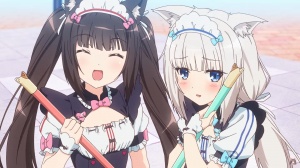 Neon Chrome
Recommended for you