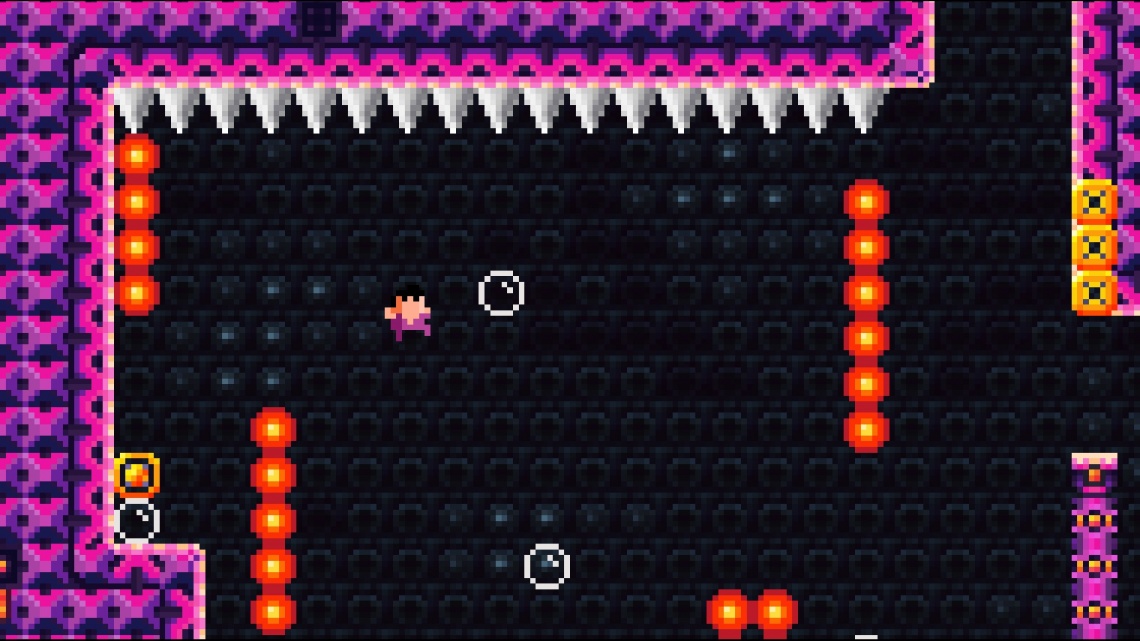 Control Terry Cooper, a recently deceased secret agent wandering the lonely underworld of the afterlife -- a place called Necrosphere, searching for a portal back to Earth.

The game is being developed for computers using Construct 2, but will eventually be ported to mobile and consoles. I'm developing this game alone in my spare time, as I've always dreamed of making a game like this.
Read Full Description
Get This Game 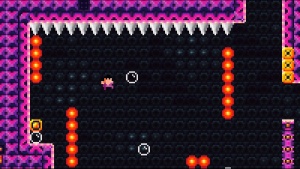 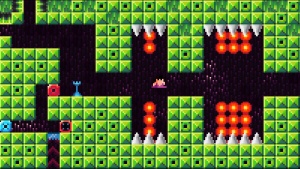 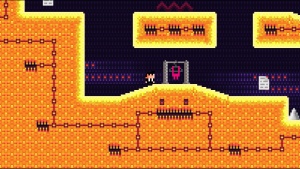 NEKOPARA OVA
Recommended for you