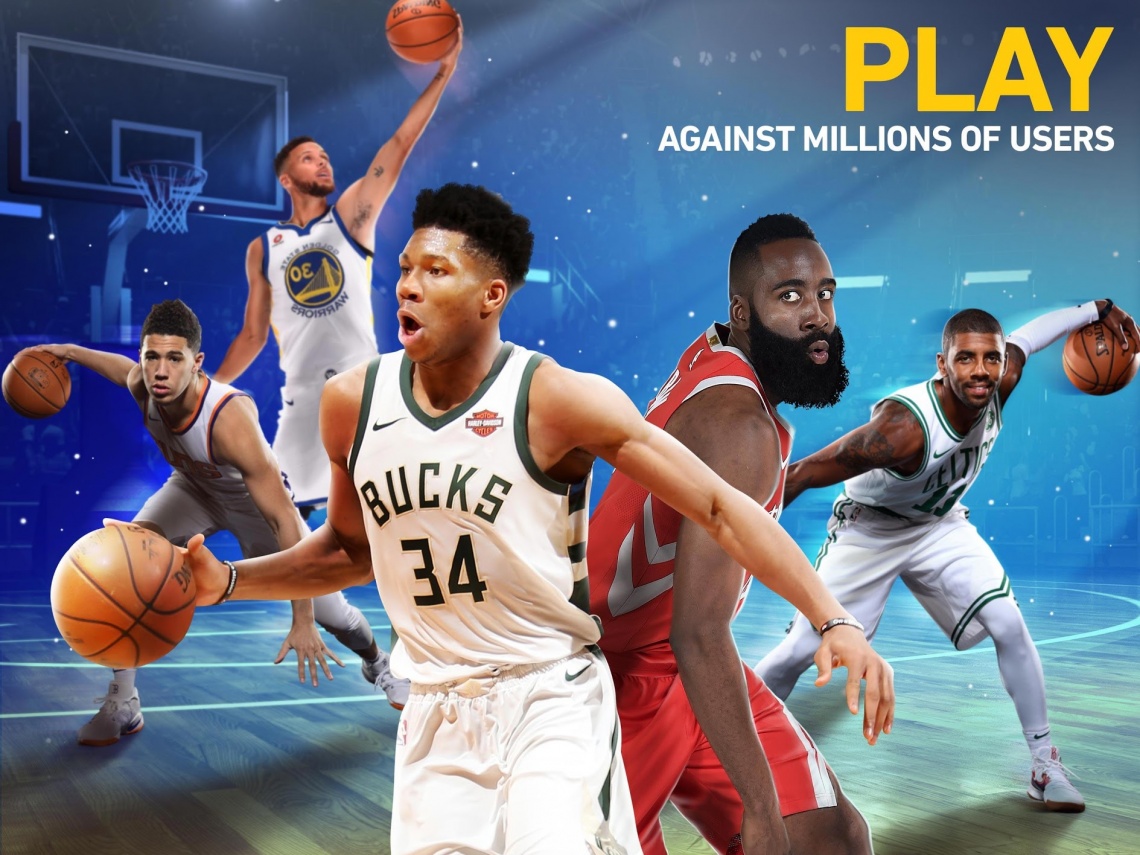 action
basketball
early access
free to play
management
multiplayer
simulation
single player
sports
Release: 2017
Are you a fan of the basketball game? Now that the NBA 2018 Season is over, it’s time to drive your favorite NBA team during the Playoffs. Manage your franchise, lead and coach a professional basketball team in the official licensed NBA MANAGER 2018! Build the best 5-men unit lineups ever!

Sign guards, centers and forwards, get the best All-Star basketball playoffs players and lead them to dribble and dunk until victory!
Compete in THREE MATCH MODES: Head-to-head games, tournaments, or league. Get equipped for your Playoffs team, hire the best trainers and defeat all the basketball teams of every division in order to win in this sports game. Offense throws win games, but backcourt defense wins basketball tournaments. Plan your tactical shots and throws strategy in all our tournaments and score a winner slam dunk!

The value of your player is the core of this ball sports game, it’s real as in All-Star NBA live! Every basketball player has his own offensive and defensive skills... This is the chance to coach league legends like Stephen Curry, James Harden, Dwyane Wade, Carmelo Anthony or Lebron James and manage the greatest franchises NBA teams such as the Los Angeles Lakers, Golden State Warriors, Chicago Bulls, San Antonio Spurs, Miami Heat, New York Knicks or Cleveland Cavaliers! Make a show out of this sport full of tactics and ball shooting!

Challenge your friends in NBA General Manager 2018. In this strategic sports game, you will have to work the tactics to build the best All-Star basketball playoffs team ever by trading and training basket players, win big games and beat every opponent. Enjoy playoffs and select lineups from your roster simulations! Steal the ball from a free throw, dribble, throw shots, rebound and dunk before the basket quarters timeout as in NBA live!
Read Full Description
Get This Game 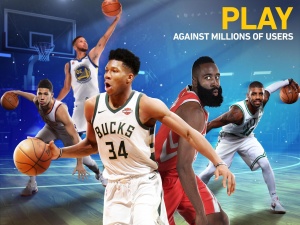 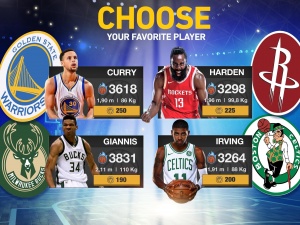 NBA JAM by EA SPORTS™
Recommended for you