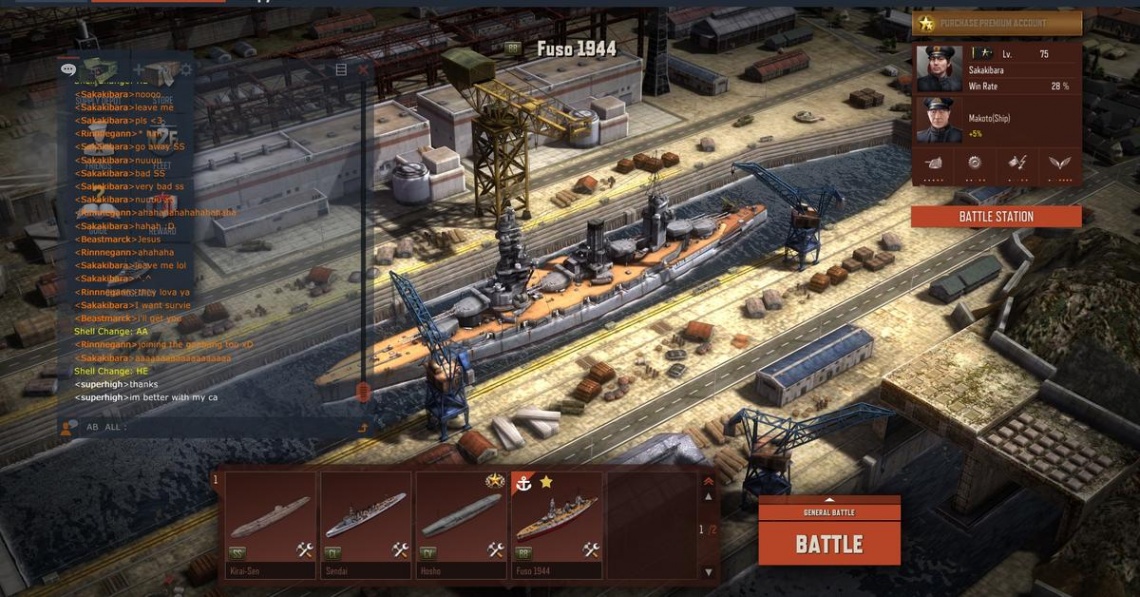 action
rpg
strategy
Release: 2015
All gameplay happens in multiplayer matches, where players play against each other in teams on big maps with up to 64 players at the same time.
There are different kinds of ships in Navy Field 2 like frigates, destroyers, cruisers, battleships, aircraft carriers, and submarines. Every ship type has specific strengths and weaknesses, depending on its class and its game tier, with higher tiered ships being stronger then lower tier ones. All the ships in the game can be upgraded to higher tier ships as the player progresses further in the game and advances through the in-game "Ship Tree".
Players can manage the crew of their ships, by placing a captain (called "operator" in-game) and up to 22 officers that take care of different aspects of the ship. The officers are classified into 4 categories: weapons officers, support officers, special officers and aviation officers. Officers boost the performance of the ship according to their role. 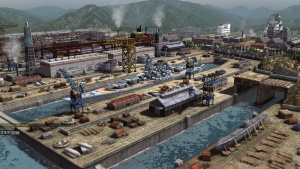 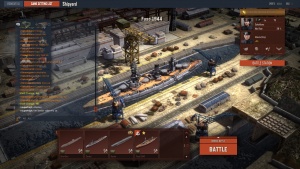