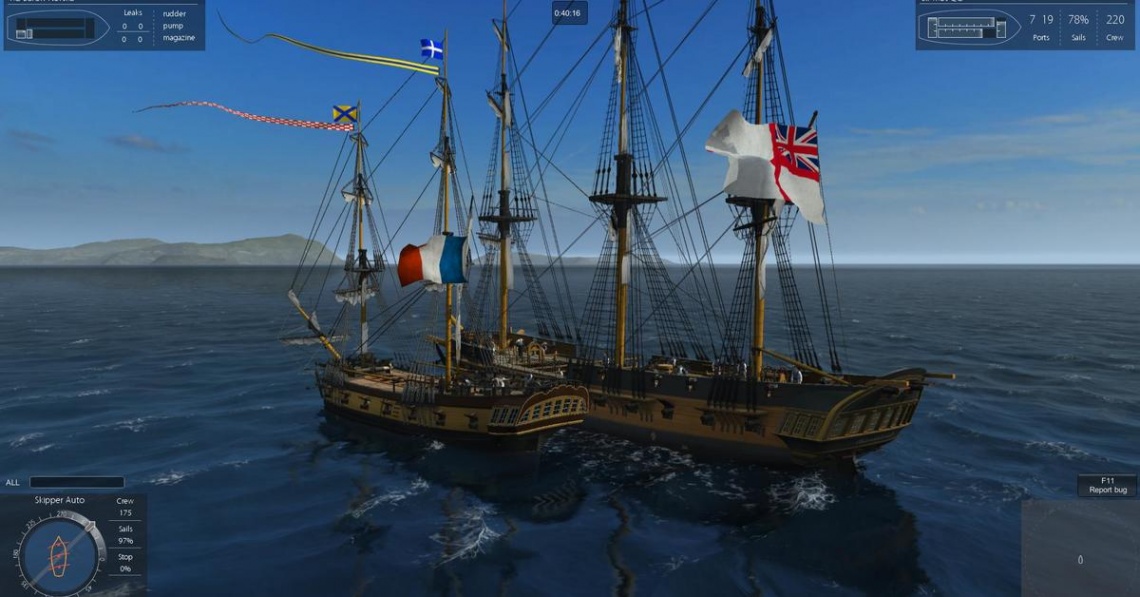 COMBAT AND GUNNERY
Realistic ballistics and cannon performance of the period. Every cannonball is tracked in the air and after it hits the target. One shot can hit the stern, damage the rudder, then hit the cannon carriage, injure crew, ricochet from the floor and hit the opposite side. Listing and wind affects the shooting distance and will require change of tactics.

Weapons: All major types of naval artillery are implemented: from long guns to carronades, and mortars (of course limited by the ship role and its hull). Fort and land batteries will provide support during port battles. Fire ships and branders will also be present in the game.

SAILING
Advanced wind and physics model provides for realistic portrayal of ship’s performance in the age of sail. Yard angles, ship angle to wind, cargo, fittings and ship condition affects speeds and turning rates. Correct tacking, boxhauling, clubhauling and other elements of the age of sail sailing are possible. Hidden ship characteristics will allow to gradually uncover potential of the vessel – every ship in game will be unique.

Damage model: Leaks, splinters, loose cannons, demasting, raking, fires and all other hazards possible in that era. Damaged ship fittings and modules will change behavior of the ship.
Read Full Description
Get This Game 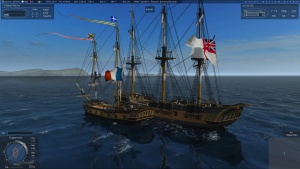 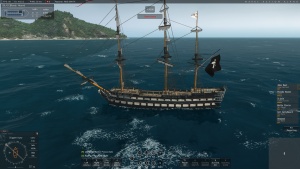 NBA 2K16
Recommended for you