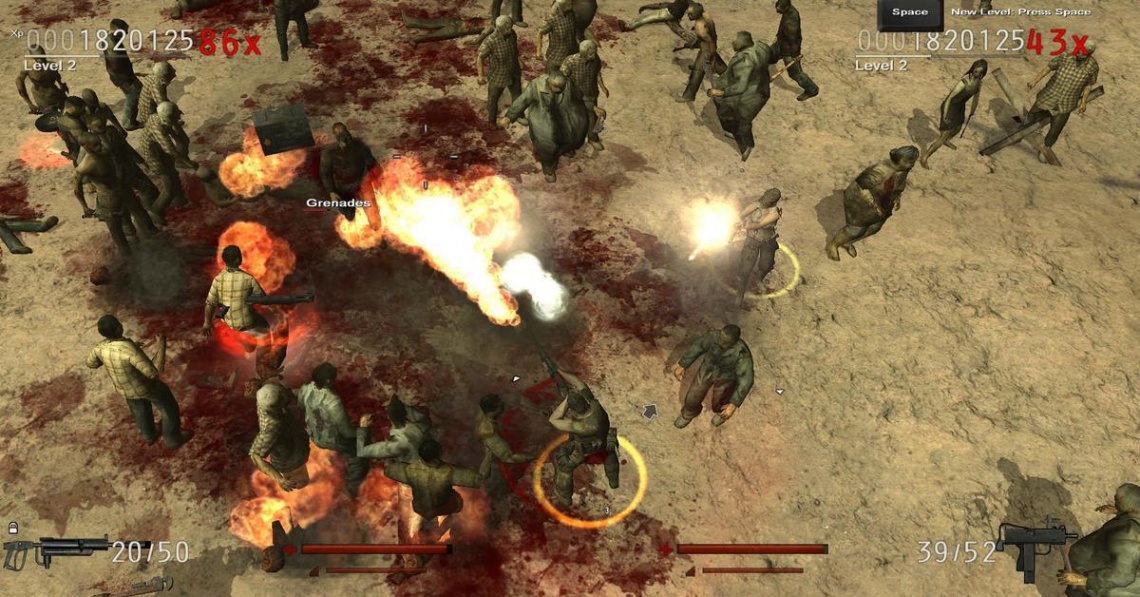 Scattered groups of zombies infiltrate remote Midwestern towns. Incapable of using tools or weapons, the invaders are resisted until they retreat back into the desert.
Special elimination posses are set up to hunt down any surviving undead. Six weeks after the squads started their search and destroy mission, the last known zombie was shot and killed.

Over thirty years has passed when a truck driver traveling down a lone desert road ploughs into a wall of zombies. Before the driver's phone
Read Full Description
Save & Play Game Later
Images & Video 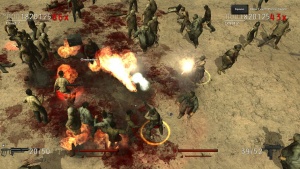 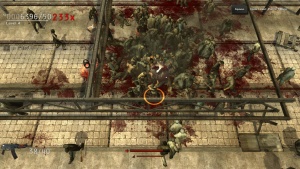