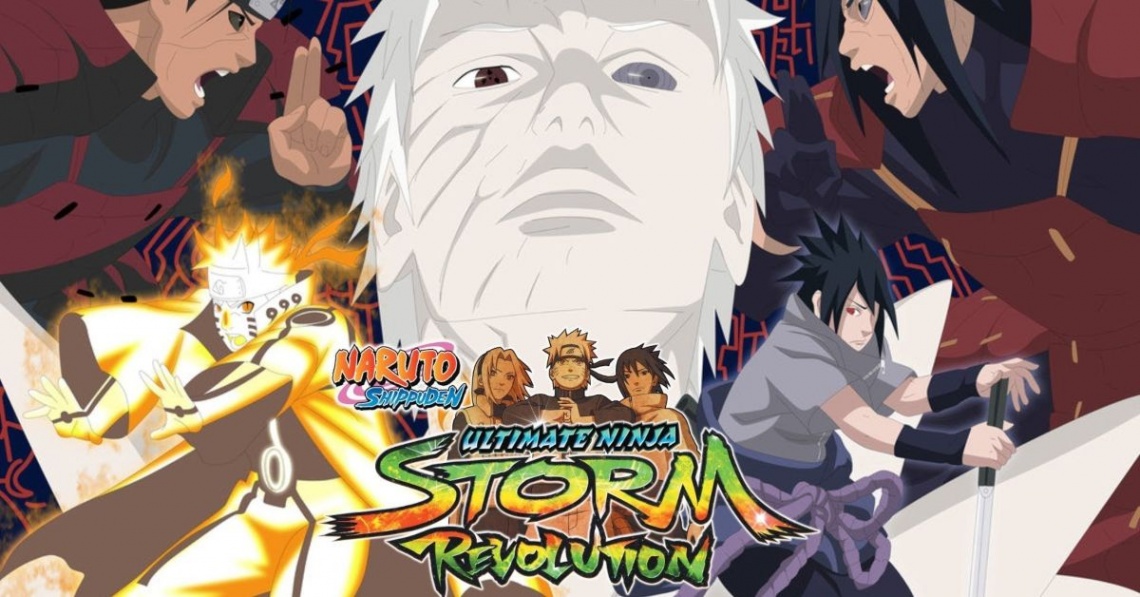 Ninja Battle Action
Amazing fights and original animation heighten the incredible action and interactive experience of the STORM series like never before.

Never-before-seen Roster
Over 100 Playable & Support Ninjas, including new characters and variations appearing for the first time!

Ninja World Tournament
A fresh and thrilling single player mode where 4 different Ninjas brawl and the one gathering the most Battle orbs wins!

The Akatsuki origins revealed!
For the first time ever, the untold story behind the infamous gang will be told through an animation woven into gameplay!
Read Full Description
Get This Game 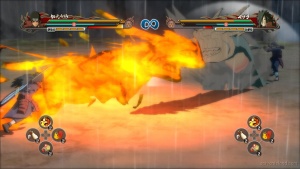 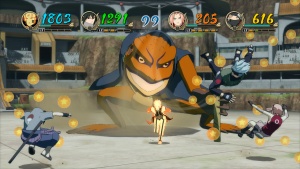 HuniePop
Recommended for you
Browse Games