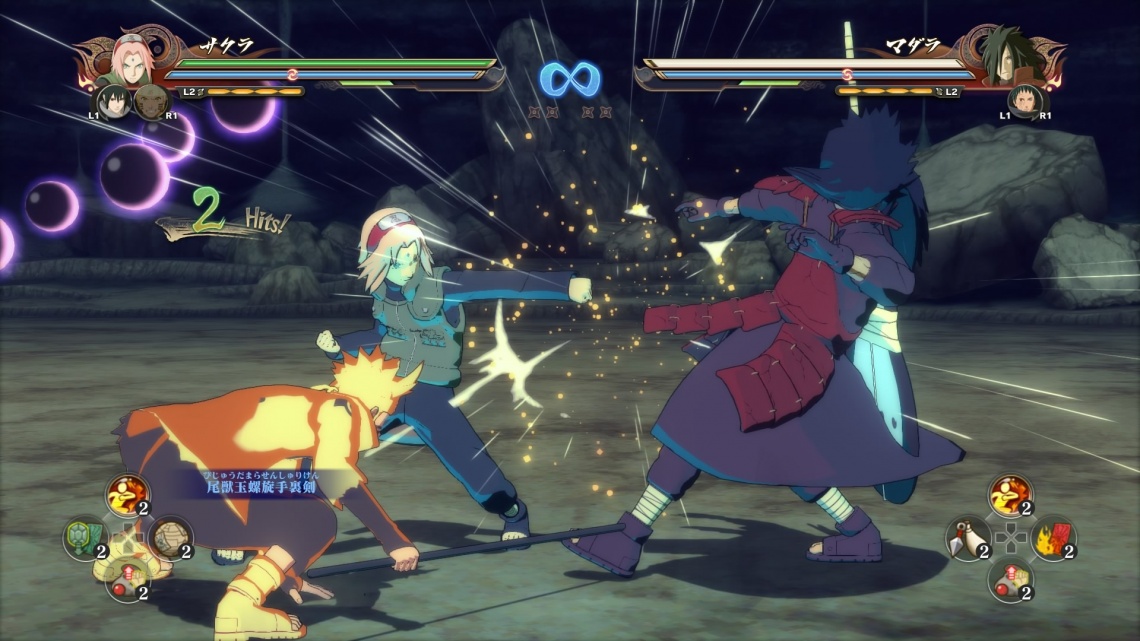 The latest opus in the acclaimed STORM series is taking you on a colourful and breathtaking ride. Take advantage of the totally revamped battle system and prepare to dive into the most epic fights you’ve ever seen in the NARUTO SHIPPUDEN Ultimate Ninja STORM series!

In NARUTO SHIPPUDEN Ultimate Ninja STORM 4, a broad set of Ninja Skills will be yours to use against the fiercest foes you’ll ever encounter. Massive attacks in the form of “Ultimate Jutsus”, energetic evolutions with the “Awakening”, the inimitable shurikens & kunais and a unique playstyle for each ninja! In versus mode, rebuild legendary or create dream teams, and take advantage of all your characters’ skills by switching during the fight, thanks to the Change Leader System. Stuck against the wall during a tense battle? Use it to your advantage, run on it and try to overcome your opponent! NARUTO SHIPPUDEN Ultimate Ninja STORM 4 will also feature an online mode where gamers from all-around the world will be able to duke it out, show their extensive Ninja toolkit and stand on top of the realm!

Those are only ones of numerous exciting features that will come out in the most awaited STORM game ever created!

Road to Boruto will expand the game with new playable characters such as Boruto & Sarada, a new story following the adventures of Boruto including the battle between Sasuke and Kinshiki and brand new areas in the Hidden Leaf Village to explore!

Change Leader System
Recreate all the legendary teams from NARUTO SHIPPUDEN, or create your own team! Players will be able to switch characters during the fight! Incredible Roster. 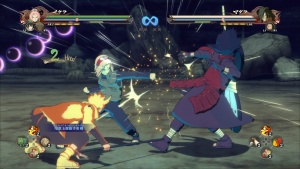 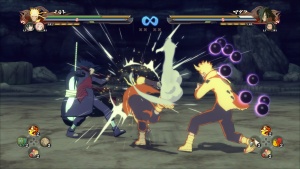 Into the Dead 2: Zombie Survival
Recommended for you
Browse Games