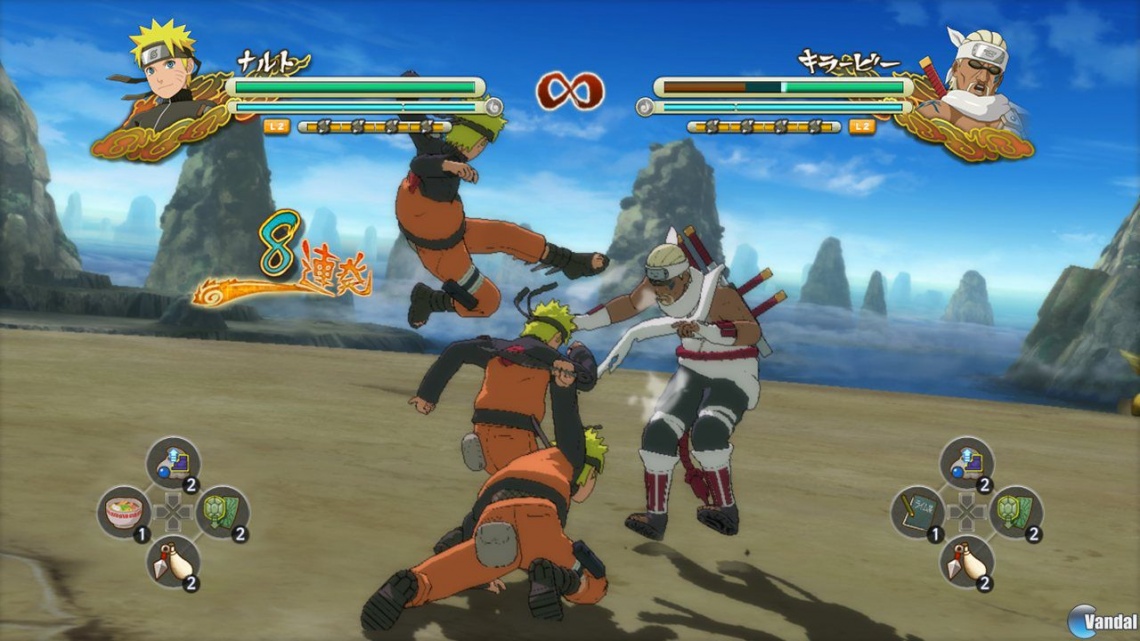 NARUTO SHIPPUDEN Ultimate Ninja STORM 3 has been given a thorough overhaul for its FULL BURST comeback! Not least among the wealth of enhancements is the addition of the feverishly anticipated chapter in which Sasuke and Itachi take on Kabuto in a nail-biting confrontation.

FEATURES
Additional Chapter
Finally free of Kabuto’s control, Itachi intends to crack the Reanimation forbidden technique. Will an unprecedented Uchiha alliance with Sasuke be enough to handle it?

New playable character
Kabuto reaches the almighty Sage mode and is now playable in versus mode. Unleash his power and defeat your opponents both offline and online.

100 New Missions
Embark on a whole new series of missions, many with their own uniquely challenging objectives.

Absolutely Epic storyline
Wage the 4th Great Ninja War in the most epic NARUTO game ever. 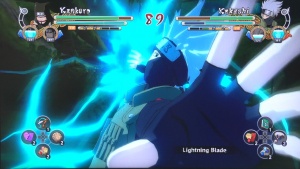 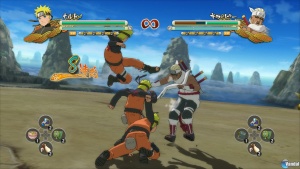 n0d3::Exodus
Recommended for you
Browse Games