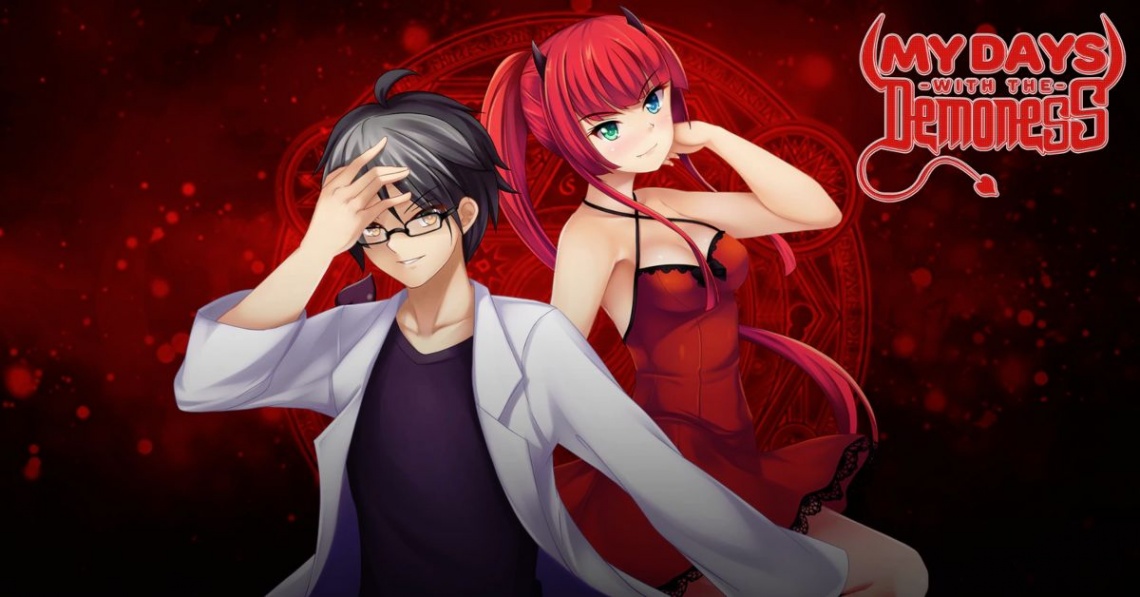 My Days with the Demoness

anime
casual
dating sim
fantasy
indie
nudity
single player
visual novel
funny
Release: 2020
After losing his best friend, a fellow college student, Asaki Tomohiro, turned to the NEET life, and began obsessing with the idea of creating a portal to another world. One day, he managed to finish the prototype and upon testing it for the first time, caused quite the accident; the device brought a girl into this world, who introduced herself as the daughter of a demon lord in her own world, Nero Ei Vixonni.With the prototype broken and trapping Nero in this world. Asaki promised to fix it; but with a catch – he’d have to do it in just one and a half months. However in the mean time, Nero refused to owe anything to a human, so she promised to help Asaki with his miserable life. As time ticks on, what hijinx with Asaki and Nero find themselves in? And will Asaki successfully return Nero to her world? What challenges lay ahead?

Find out in this rom-com visual novel! 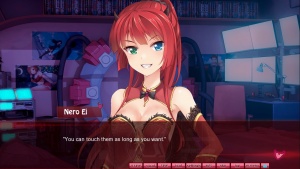 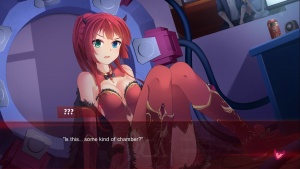