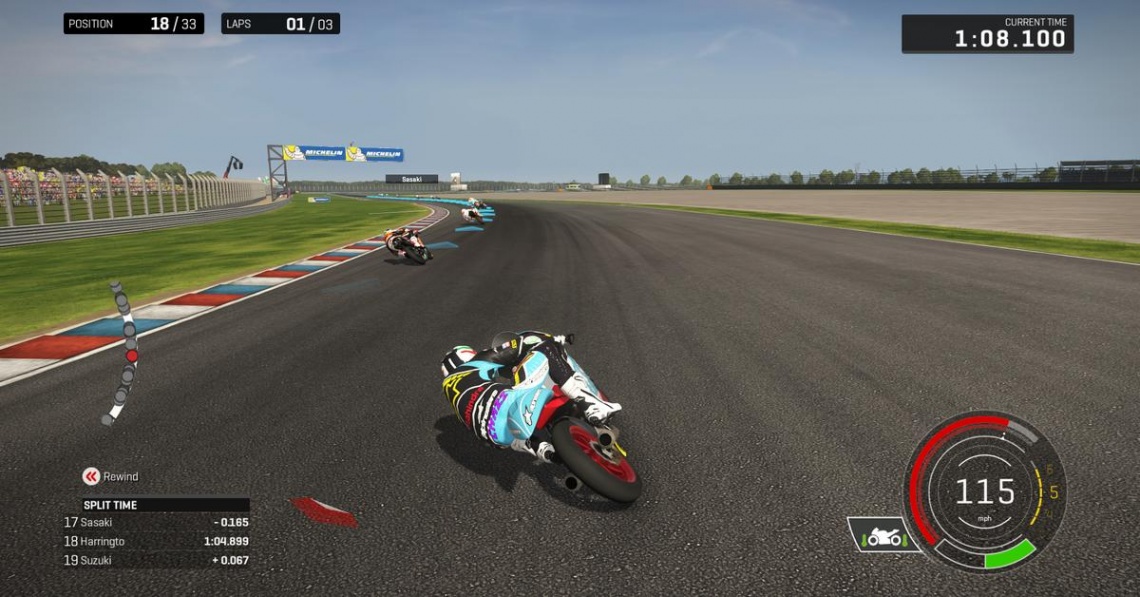 All riders, bikes and tracks from 2017 official MotoGP™ Championship and more than 70 legendary riders from 4 Stroke, 2 Stroke 500cc, 2 Stroke 250cc, 2 Stroke 125cc classes will be included!

Managerial Career
Are you looking for new challenges in the 2017 season?
This year, your career as a champion won’t be the only one you’ll be able to experience in MotoGP™17: become a Team Manager and lead your team all the way to the MotoGP™ podium!

The Manager’s Toolbox
Create your team, compete in the races and manage the riders, from the beginners of Moto3™ to the superstars of MotoGP™!

Rider Career
Playing MotoGP™17 you’ll be able to shape your own career as a champion!
Starting from the Red Bull Rookies Cup, you’ll have the chance to gain reputation and be hired by official teams in higher racing categories, with the final goal of winning the MotoGP™ Championship! 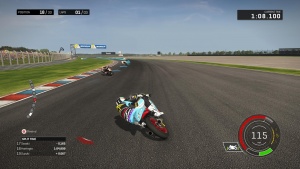 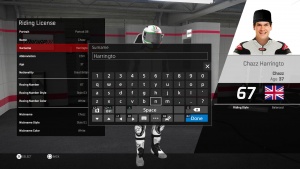