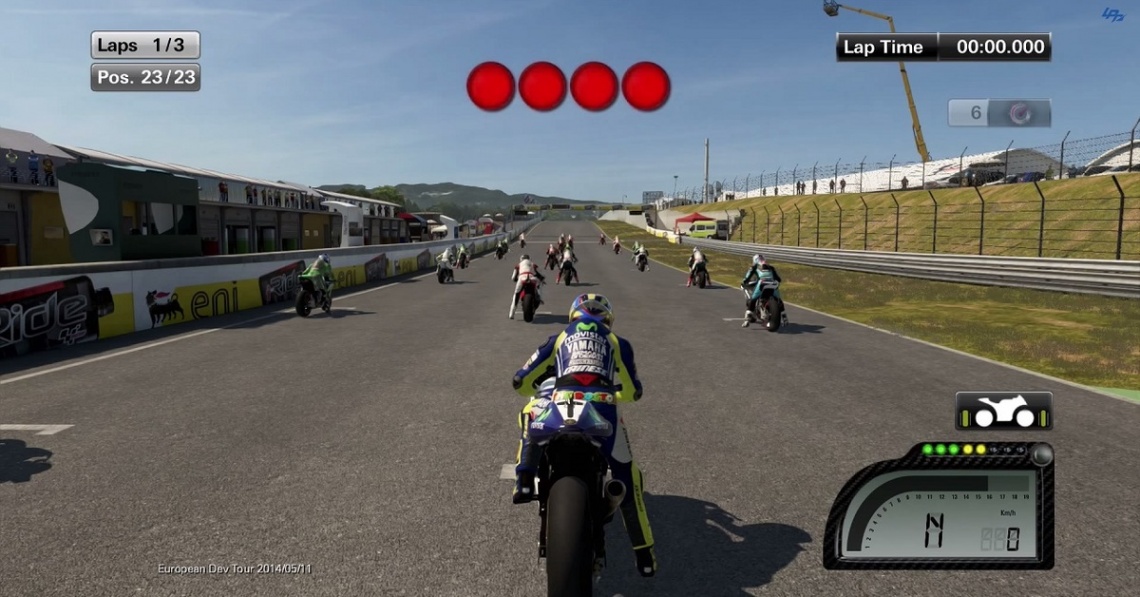 racing
simulation
Release: 2014
More than 100 available riders, all the official manufacturers, all racing classes and 18 tracks in the brand new chapter based on the Official MotoGP™ World Championship.
The MotoGP™ season 2014 is about to start and with it, the development of the MotoGP™ Videogame as well. Much news is on its way including lots of technical and social improvements that the new console generation has brought into Milestone. A completely redesigned engine will see its maximum appearance not only on PlayStation®4 but also on the past gen platforms; a new audio engine, new real time lighting effects, graphic details that have never seen before on a two wheeled game and, finally, with a richer and evolved Multiplayer experience.
Read Full Description
Save & Play Game Later
Images & Video 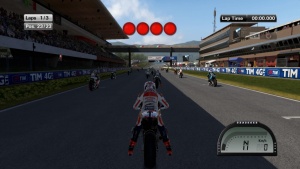 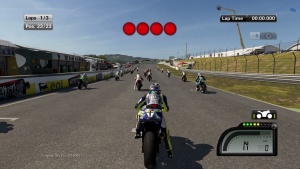