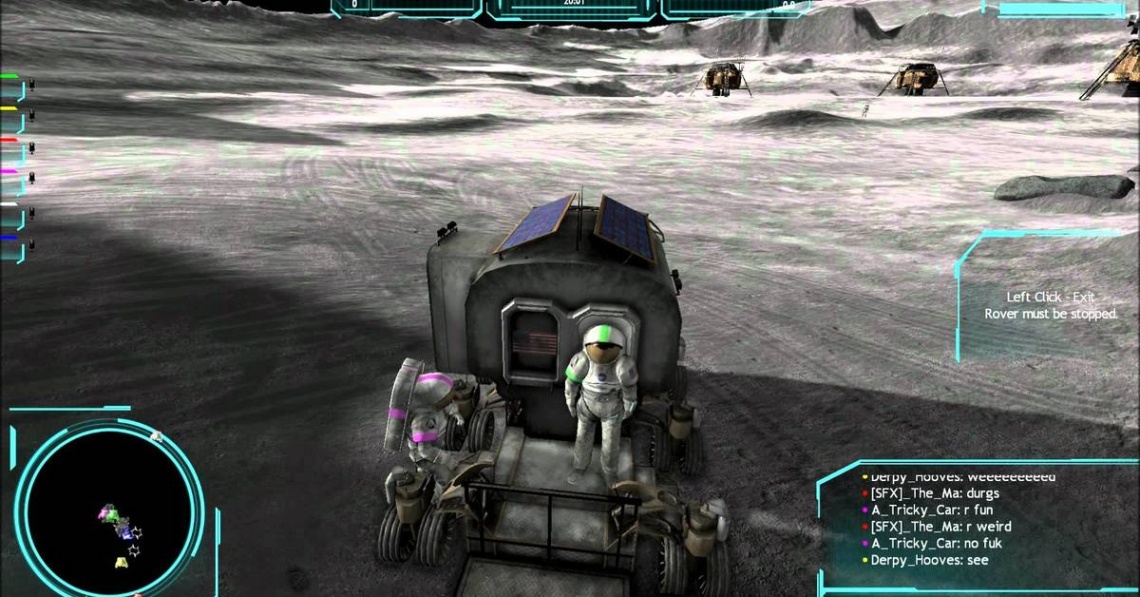 free to play
multiplayer
simulation
space
Release: 2010
Moonbase Alpha is a NASA-funded multiplayer game scenario with 20 minutes of play set on a hypothetical lunar outpost in 3-D immersive setting. This is a proof of concept to show NASA content – lunar architecture in this case – and a cutting edge game engine could be combined to produce a fun game and inspire interest in STEM education.
About Moonbase Alpha Development
NASA released the game on Valve's Steam network, and will use the Steamworks suite of services for server browsing, leaderboards, statistics and more. Steam has more than 25 million accounts and has released more than 1,100 games. It was built on Epic Games' Unreal Engine 3. The Army Game Studio developed the game with primary development support from Virtual Heroes, a division of Applied Research Associates in Research Triangle Park, N.C. This collaboration between NASA and the Army's Aviation Missile Research Development and Engineering Center is an example of government agencies working together to improve education in the STEM fields.
Read Full Description
Get This Game 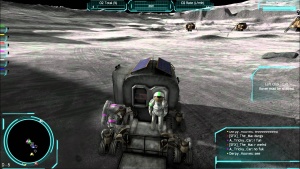 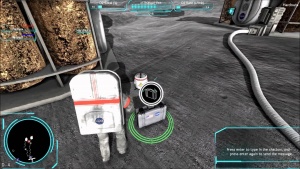