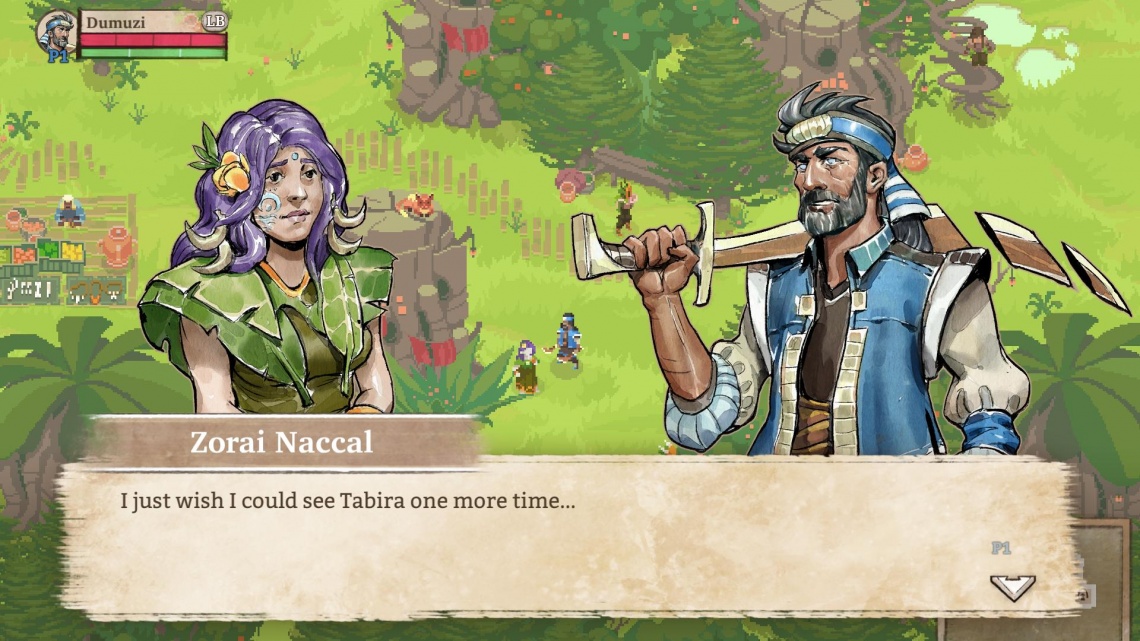 2d
action
adventure
fantasy
indie
multiplayer
roguelike
rpg
single player
strategy
Release: 2016
Moon Hunters could be described as a mythology generator. Many games have tackled the goal of exploring a fantastical kingdom, but few have focused on co-operation and emergent storytelling.
A procedurally generated journey: Over a hundred different locations and landmarks each have their own potential to help or hinder adventurers.
Exploration is key: Every landmark and territory may contain a Myth, which is essential in growing your world and your character.
Non-linear story: The mythology of your character and world is determined by your actions, and the world reacts to you differently based on the mythology you build. How will you react when you find a villager has lied to you? Temperamental heroes may be tempted to kill them in revenge, while more charismatic heroes use guile to extract the truth. Or do you try to ferret out other possible traitors? If you have trained in the powers of Dark Magic, the traitor may have a secret to share...
Personality traits as elements of legend: Your decisions reflect different aspects of your personality to storytellers of different factions.
Pick-up-and-play action: Easy to learn, intuitive sword-swinging and spell-flinging, inspired by the universality of the Legend of Zelda.
Character progression: Unlock new powers, creatures, items, and myths as you explore the world.
Gamer-family friendly: Accessible controls, short play sessions, and co-operative gameplay allow families to play together easily.
Read Full Description
Get This Game 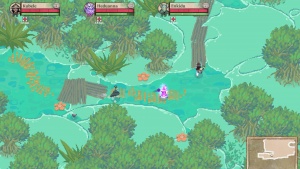 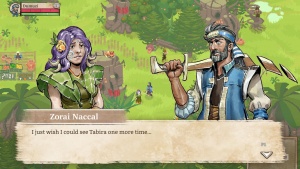 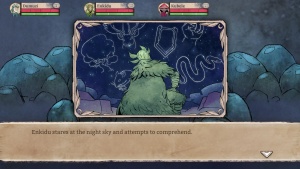 Mope.io
Recommended for you