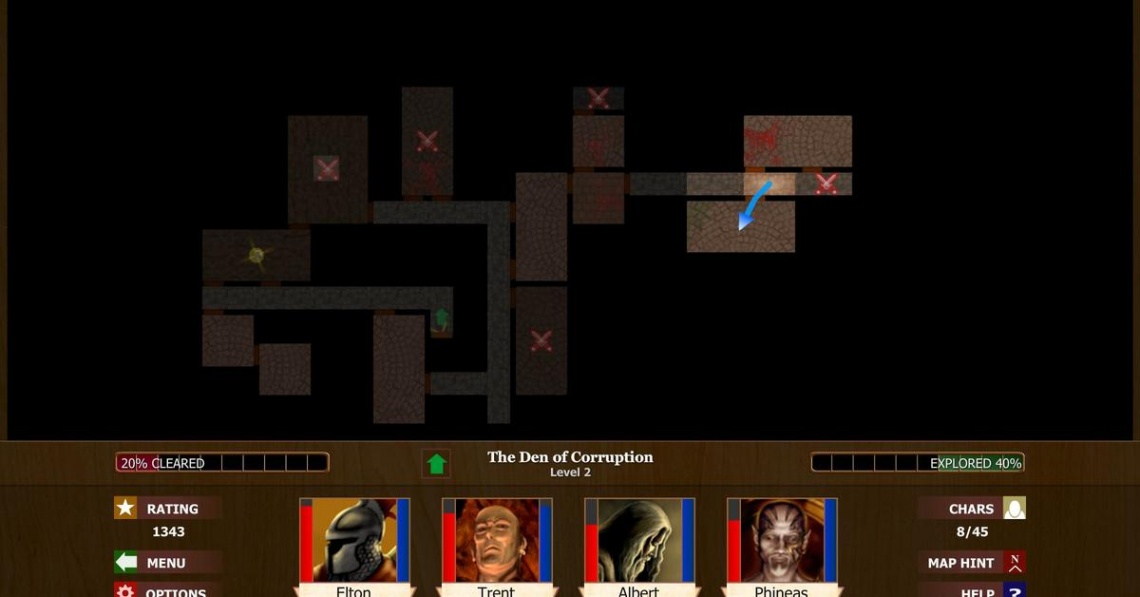 casual
indie
rpg
single player
strategy
Release: 2008
Monsters’ Den: The Book Of Dread was released in May 2008. An expanded version of the first Monsters’ Den, it includes several new features and interface improvements, as well as a lot of new content.

A remastered version was produced as an incentive for the Godfall Kickstarter campaign. With the backers’ consent, it was later released on Steam. It includes higher quality art, support for desktop resolutions and additional gameplay options.
Read Full Description
Get This Game 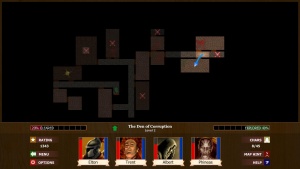 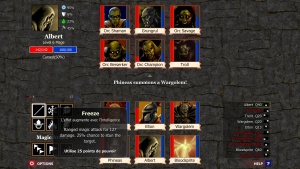