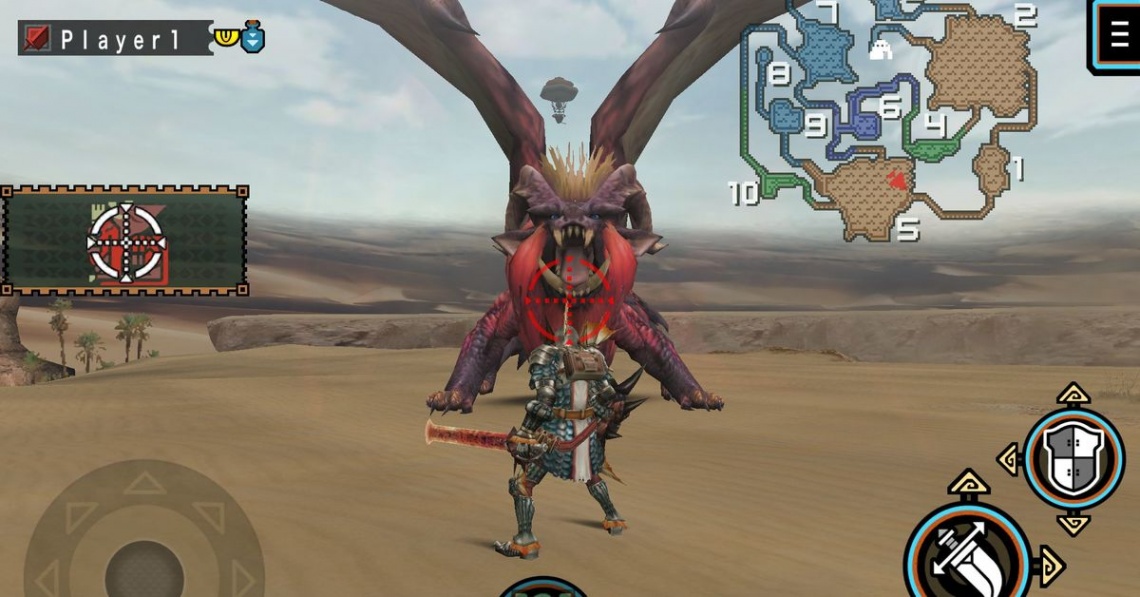 action
multiplayer
rpg
single player
strategy
Release: 2014
Monster Hunter Freedom Unite has more missions, equipment, and monsters than Monster Hunter Freedom 2, and a new feature is a Felyne fighter to help the player on their quests. Rarity 9 and 10 armor and weapons were added, the player can now hold up to 99 of each item type in his/her item box, store up to 20 equipment sets, and get ten equipment pages instead of six. A new type of quest, the "Epic Hunting Quest", was introduced, which will enable the player to take on, one by one, up to 4 different monsters in one quest, as shown in the released demo. Weapons can now have up to purple sharpness which is higher than white sharpness. The player can now accept HR 7-9 quests in the gathering hall and new elder quests outside the gathering hall from a felyne beside the village elder. The downloadable content can give the player special armor for their felyne along with early unlocks for some of the felyne skills. The introduction of new monsters such as the Ukanlos have been put into the game with even more creatures than the last version of Monster Hunter Freedom 2 on the PSP system.


This article uses material from the Wikipedia article Monster Hunter Freedom Unite
https://en.wikipedia.org/wiki/Monster_Hunter_Freedom_Unite which is
released under the Creative Commons Attribution-Share-Alike
License 3.0, https://creativecommons.org/licenses/by-sa/3.0/.
Read Full Description
Get This Game 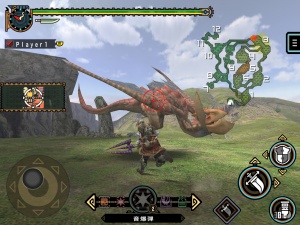 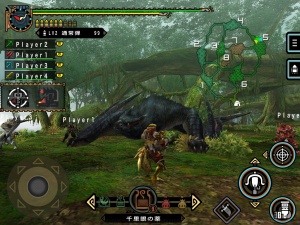 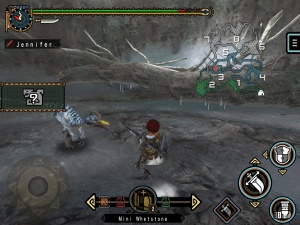 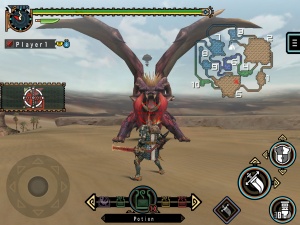 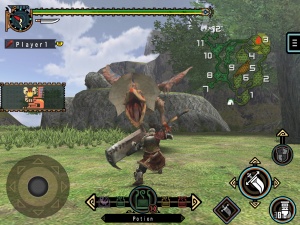 Monopoly IO
Recommended for you