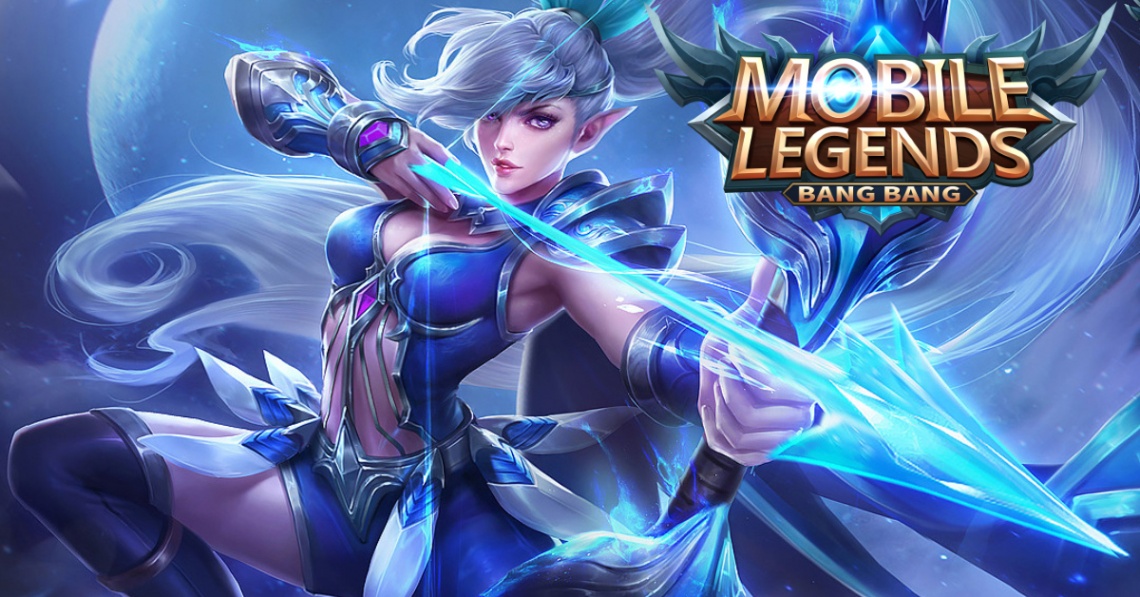 action
free to play
moba
multiplayer
rpg
battle royale
Release: 2016
Mobile Legends: Bang Bang is a MOBA game designed for mobile phones. The two opposing teams fight to reach and destroy the enemy's base while defending their own base for control of a path, the three "lanes" known as "top", "middle" and "bottom", which connects the bases.
In each team, there are five players who each control an avatar, known as a "hero", from their own device. Weaker computer-controlled characters, called "minions", spawn at team bases and follow the three lanes to the opposite team's base, fighting enemies and turrets.


This article uses material from the Wikipedia article Mobile Legends: Bang Bang, https://en.wikipedia.org/wiki/Mobile_Legends:_Bang_Bang, which is released under the Creative Commons Attribution-Share-Alike License 3.0, https://creativecommons.org/licenses/by-sa/3.0/.
Read Full Description
Get This Game 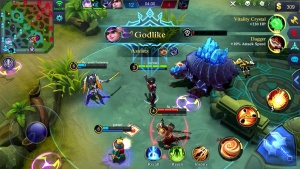 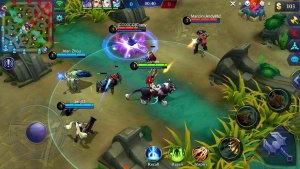 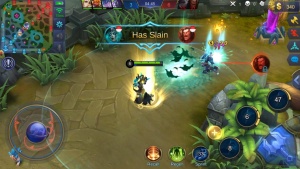 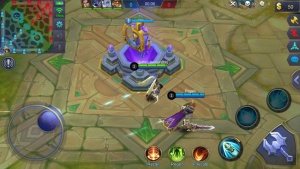 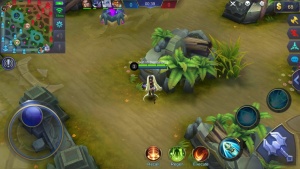 Arena of Valor: 5v5 Arena Game
Recommended for you

Minion Masters
Recommended for you