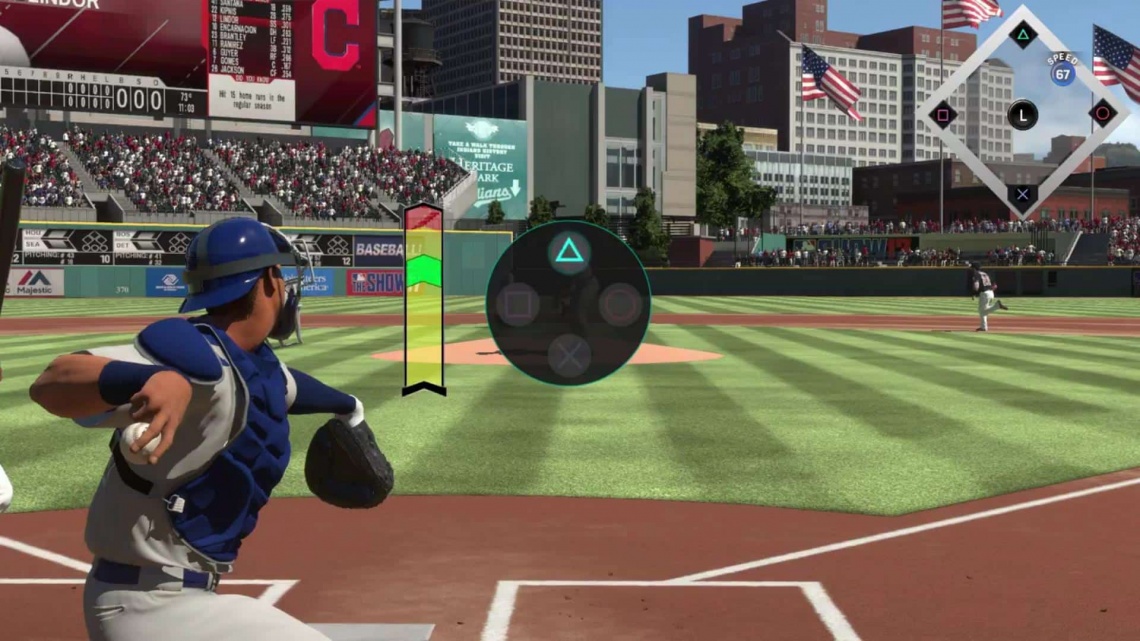 multiplayer
sports
Release: 2017
MLB The Show 17 is a baseball simulation video game based on Major League Baseball. Like past games in the series, The Show 17 simulates the experience of MLB.[4] The Show now has a "Retro Mode", which is gameplay inspired by 1990s classic retro-sims baseball games. This mode features custom audio, Ken Griffey Jr. commentary, and an 8-bit throwback pause menu.

New features include MLB 17’s Road to the Show story, "Pave Your Path" in which a player controls the progression of the player's career. The mode intercuts scenes that present the player with decisions that affect the storyline.

The Show 17 also added a lot of features to other preexisting game modes like Franchise and Diamond Dynasty. In Franchise you make your moves and plan your perfect strategy as you take control of an entire MLB franchise. Choose what tactics to employ and where. Take over Coaching, Player Development, and GM duties. Whats new to this mode are ways to still keep the same level of control of your team as previous years but do it in less time if the player wants. Additions like critical situations in which you only play important at bats in late innings of games and quick manage where you are in complete control of all managerial decisions during a game are new game components that are letting the player do more in a shorter amount of time.

Like previously, Diamond Dynasty involves building the ultimate baseball team and maintaining a virtual trading card collection. Players create a customized team, selecting the players (current and past), a team name, logo, and uniforms. Games are played in tournament-style competitions against other players' teams. Additional legendary baseball players have been added to collect, new missions to complete, and live updated 2017 Topps player cards.

This article uses material from the Wikipedia article MLB The Show 17, https://en.wikipedia.org/wiki/MLB_The_Show_17, which is released under the Creative Commons Attribution-Share-Alike License 3.0, https://creativecommons.org/licenses/by-sa/3.0/.
Read Full Description
Get This Game 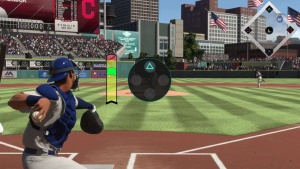 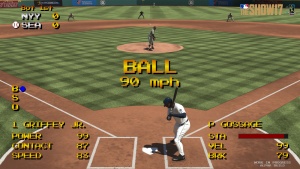 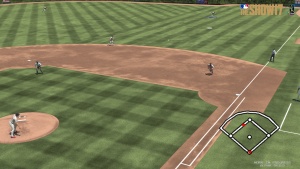