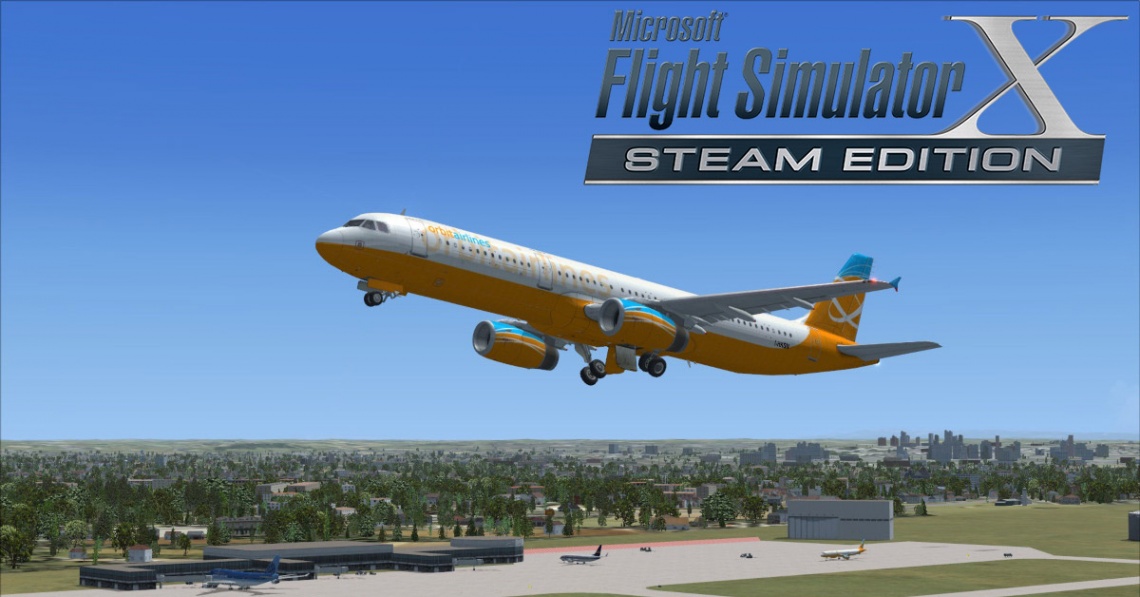 action
adventure
flight
multiplayer
open world
simulation
single player
strategy
third person
military
sandbox
Release: 2006
Take to the skies in the World’s favourite flight simulator!
The multi award winning Microsoft Flight Simulator X lands on Steam for the first time. Take off from anywhere in the world, flying some of the world’s most iconic aircraft to any one of 24,000 destinations. Microsoft Flight Simulator X Steam Edition has updated multiplayer and Windows 8.1 support. Take the controls of aircraft such as the 747 jumbo jet, F/A-18 Hornet, P-51D Mustang, EH-101 helicopter and others - an aircraft for every kind of flying and adventure. Select your starting location, set the time, the season, and the weather. Take off from one of more than 24,000 airports and explore a world of aviation beauty that has entranced millions of plane fans from across the globe.
Read Full Description
Get This Game 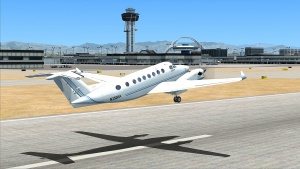 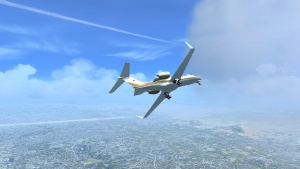