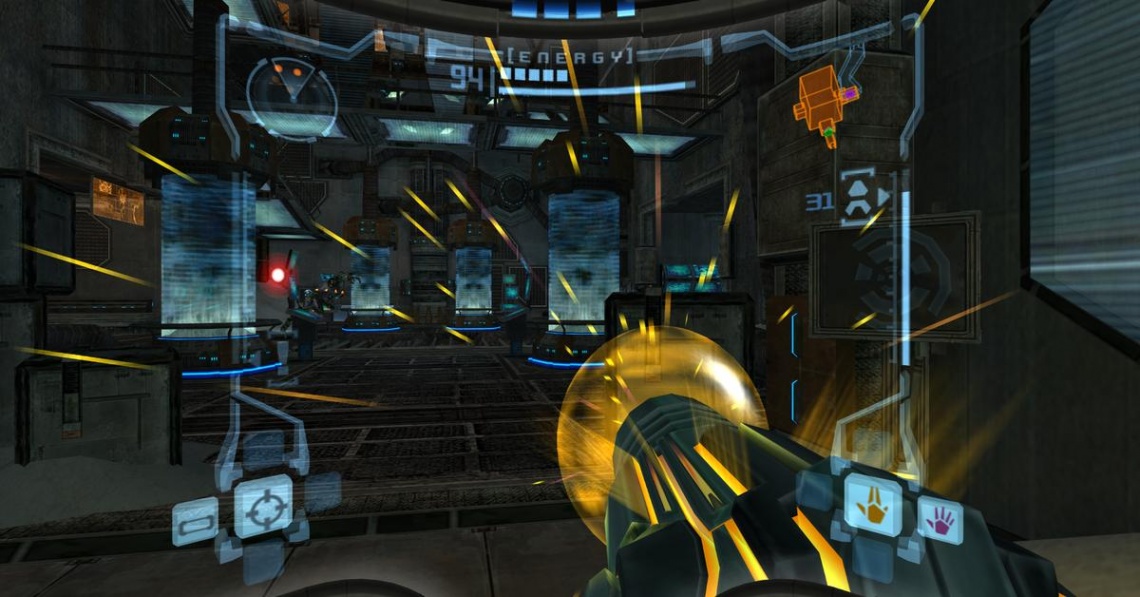 action
adventure
fps
shooter
single player
strategy
Release: 2002
Metroid Prime is the first of the three-part Prime storyline. Retro Studios wrote an extensive storyline for Metroid Prime, which was considered a major difference from previous Metroid games. Short cutscenes appear before important battles, and a scanner in the heads-up display extracts backstory-related information from objects. The Prime trilogy is set between the events of Metroid and Metroid II, but according to some sources, including Brazil's former Nintendo distributor Gradiente and the Nintendo Power comics adaptation of Metroid Prime, the events in the Prime games occur after Super Metroid. The Brazilian publicity states that the Phazon meteor is a piece of Zebes, which was destroyed after Super Metroid. However, one of the logbook entries from Metroid Prime 3: Corruption reveals that the meteor was a "Leviathan" from the planet Phaaze.


This article uses material from the Wikipedia article Metroid Prime
https://en.wikipedia.org/wiki/Metroid_Prime which is released under the Creative Commons Attribution-Share-Alike License 3.0, https://creativecommons.org/licenses/by-sa/3.0/.
Read Full Description
Get This Game 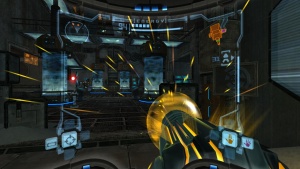 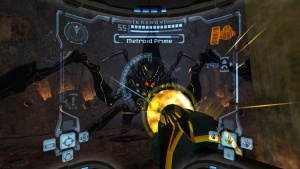