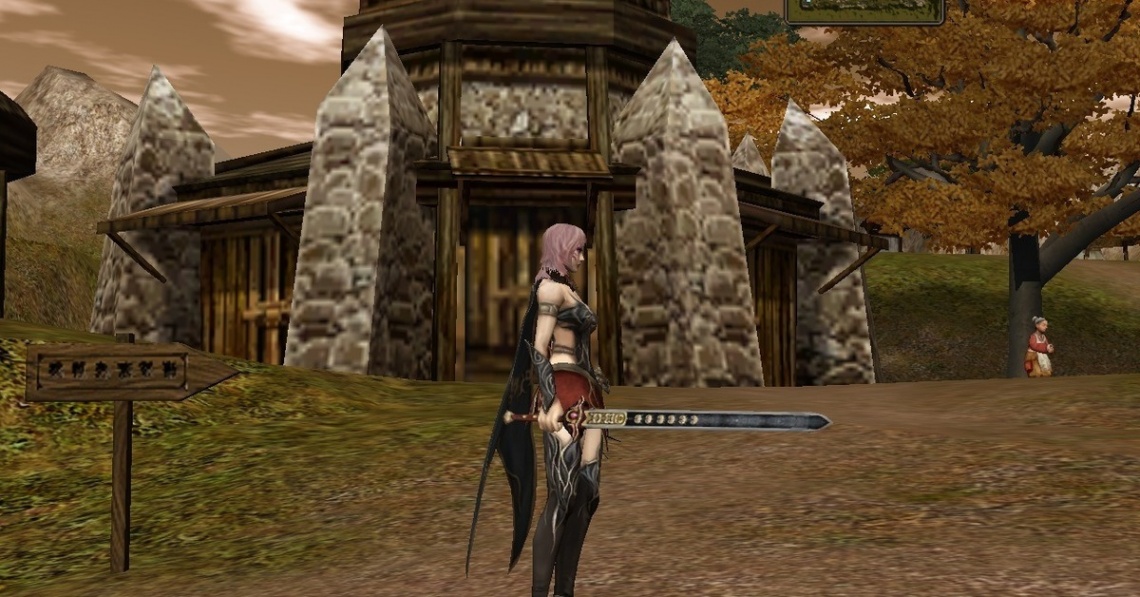 action
hack and slash
mmo
multiplayer
rpg
strategy
Release: 2004
Metin2 has a gameplay system similar to those used in many MMO games. Experience points are earned every time the player kills a mob and/or completes a mission from an NPC. The game's combat is based on an Hack and slash system, the player hits the space key each time he or she wishes the character to strike, there is also an automatic combat feature which allows the character to continuously attack a single creature following it as well when it moves but the downfall of this is if the creature moves through another your character will get hung up on the second creature making your character run in place. The player can also gather groups of creatures (Creatures spawn in groups) and land basic attacks and skills on each one of them simultaneously while they are all attacking the character at the same time.A mechanic that allows the player to earn experience faster. 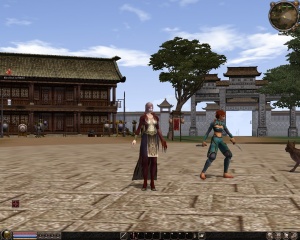 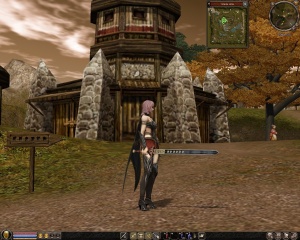